Why don’t leaders of the Cult of Rajavi respond to our requests?

Mohammad Mehdi Sabet Rostami is from Behshahr, a town in the North of Iran. He was a soldier in Iran-Iraq war in 1982 when he was taken as a prisoner of war by Iraqi forces. He was in Iraqi POW camps until 1988. He used to write letters to his family in Iran during those six years.

“We had no news of Mohammad Mehdi from 1988 to 2003,” his brother Hossein Sabet Rostami says. “In 2003, some defectors of the group told us that Mohammad Mehdi was in the Mujahedin Khalq (MKO/ MEK/ PMOI/ Cult of Rajavi).” 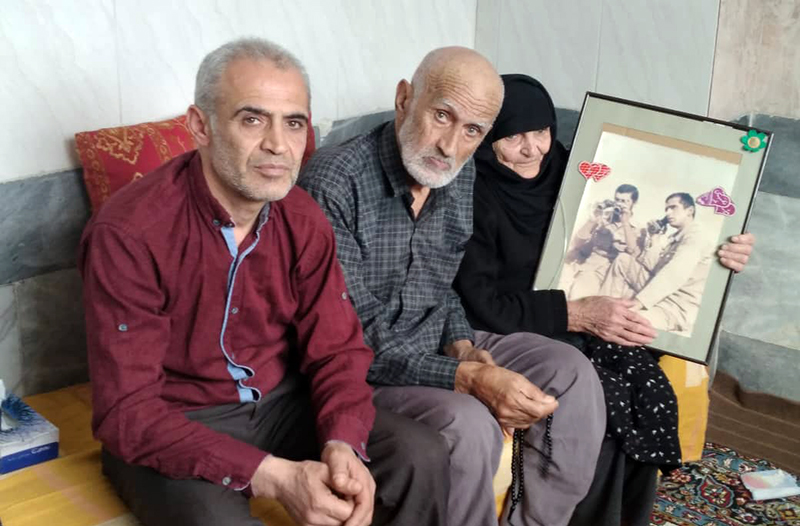 Mohammad Mehdi had been deceived to move to Camp Ashraf by the MEK recruiters who used to commute the POW camps of Iraq to recruit members. The MEK was the private army of Saddam Hussein before his collapse by the American invasion.

The Sabet Rostami family traveled to Iraq to visit Mohammad Mehdi at Camp Ashraf, in 2004. “We waited the whole day to get permission to meet my brother,” Hossein says. “Finally, we were only allowed to visit him for half an hour under the strict supervision of other members and commanders of the group.”

Since then, Hossein and his parents have not been able to meet Mohammad Mehdi. “In 2010 we went to Camp Ashraf, Iraq three times,” Hossein says. “The camp authorities did not allow us to visit my brother. This was the right of my parents to see their son but they were deprived of their right.” 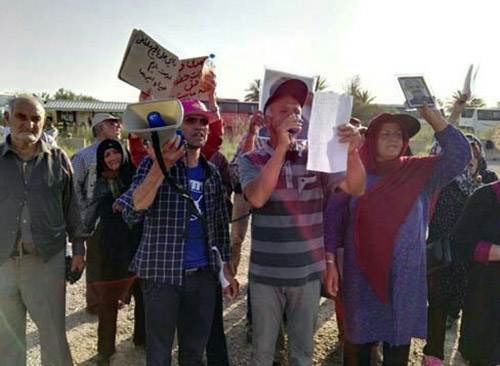 the Sabet Rostami family traveled to Iraq to visit Mohammad Mehdi at Camp Ashraf, in 2004

Hossein Sabet Rostami and his parents have taken a lot of actions in order to find a way to meet Mohammad Mehdi. They have written several letters to the Albanian authorities since the group has been relocated in Albania. They frequently send text and video massages addressing their beloved one who is a hostage in the Cult of Rajavi in Albania as well as the leaders of the cult. Nejat Society publishes the messages in the hope that Mohammad Mehdi might see them sometime.

“Why can’t my brother choose for his own life?” Hossein wonders in his last message. “Why can’t he call his family? Why don’t leaders of the Cult of Rajavi respond to our requests? My elderly parents are sick and tired of waiting for the day they will be able to see their beloved son in the free world after forty years of imprisonment.”

The MEK has deprived us from visiting our children

Tahereh was a prisoner of the MEK Cult