Former member of the Mujahedin Khalq, Ehsan Bidi, was released from jail in Albania. Although the Albanian police had not explained his charge, he was kept in jail for two years.
Ehsan Bidi was welcome by the defectors of the MEK in Tirana, Albania. They celebrated his freedom in a party in Hassan Heirani’s café, in Tirana.

Some of the defectors living in Iran and a few of family members of the hostages in the MEK’s camps in Albania, also video called Ehsan Bidi congratulating him on his salvation from an unfair penalty. 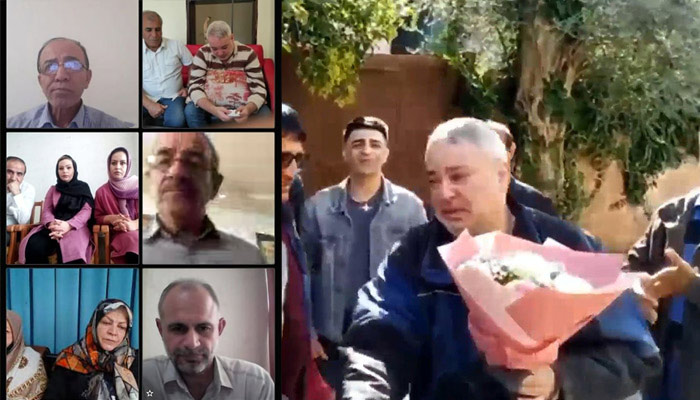 Ebrahim Khodabandeh, the CEO of Nejat Society published a message on the occasion of Ehsan Bidi’s release. “Mr Ehsan Bidi is one of the survivors of the Cult of Rajavi in Albania who was trapped in the Albanian corrupt security system that collaborates with MEK leaders but he did not give up,” Khodabandeh wrote. “He was under the most severe mental and physical pressure intrigued by the propaganda of the Cult of Rajavi. The group leaders tried to show Bidi’s case to the rank and file as an example of defectors’ fate outside the group. They literally threatened members claiming that they would be able to fix such a fate for every defector of the group.”
Nevertheless, Ehsan Bidi’s resistance and determination to stand against the MEK was fruitful. He was freed from jail on Monday, October 18th, 2021. 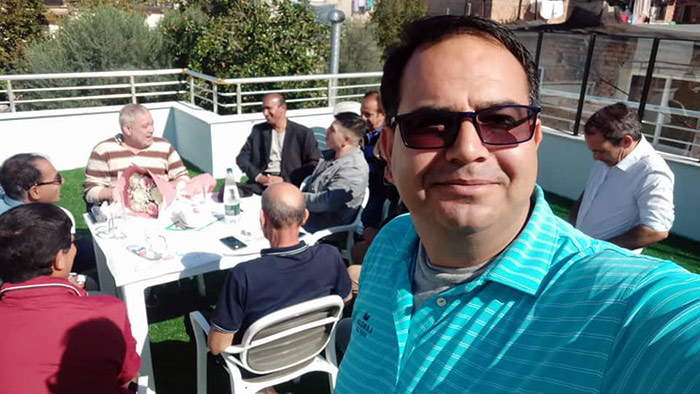 Ehsan Bidi joined the MEK in Iraq, in 2002. He stayed under the group’s cult-like ruling for about ten years. He escaped the group after it was expelled from Camp Ashraf and was relocated in Camp Liberty, near Baghdad airport. Bidi left Iraq for Albania where he was granted a ten-year residence and permission to work.
As a survivor of the Cult of Rajavi he began criticizing the leaders of the cult in the social media. After the MEK was relocated in Albania, the group leaders hatched a plot to silence Bidi conspiring with the Albanian authorities against him. 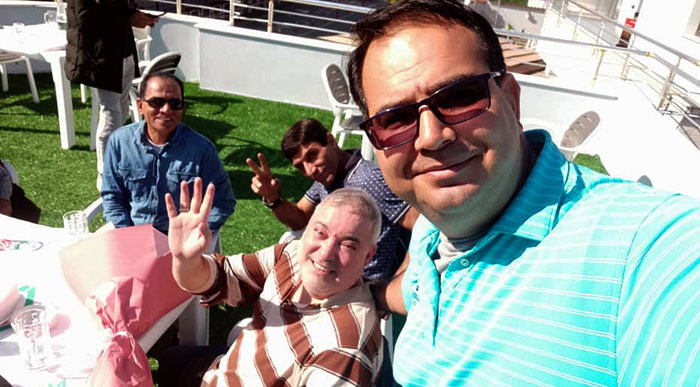