Mr. Karim A. A. Khan QC
The Prosecutor of the International Criminal Court (ICC)

Greetings and Regards,
I am Abbas Razavi Zadeh Bahabadi the borather of, a member of the Mojahedin Khalq Organization (MEK, MKO, Rasjavi Cult) named Hossein Razavi Zadeh Bahabadi . Our brother was a prisoner of war in a POW camp in Iraq who joined the MEK under pressure and deception.
He is currently being held in the MEK’s camp in Albania. In these long years of separation, I have had no news of him. He is deprived of all the basic rights of an ordinary citizen, including contact with outside the camp, especially contact with his family.
I was informed that the case file of 42 former members of the MEK, as well as the final verdict issued by the Tehran court, has been handed over to the Secretariat of the International Court of Justice in The Hague for consideration and review.
I request that the case be expedited so that the leaders of the MEK would be tried in an international court. 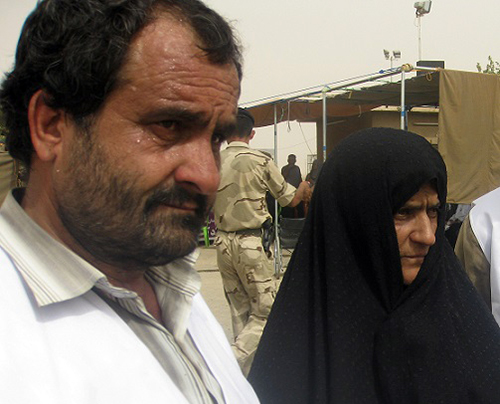