The youngest brother still hostage of the MEK

Mehdi Sarayee is one of the three brothers who were imprisoned by the Mujahedin Khalq in Camp Ashraf, Iraq. The two others, Jamshid and Ahmad Sarayee could manage to escape the group but Mehdi is still taken as a hostage in the MEK’s base in Albania, Camp Ashraf 3.
The involvement of the Sarayees with the MEK started in the late 1990s when Jamshid had moved to Turkey to find a job. The same as many other young Iranians in Turkey, Jamshid was deceived by the MEK’s famous recruiter, Ali Ankarai. The same tactic to recruit new members was practiced for Jamshid too. Ali Ankarai promised him a good job in Europe under the condition of going to Iraq and staying there for a short time.
Jamshid was taken to Camp Ashraf, in 1999. Under the MEK’s cult-like ruling, he was forced to call his brothers in Iran and to promise them a good job with a good payment in Greece. Ahmad was the second brother to fall into the fraudulent recruitment trap made by the MEK leaders. 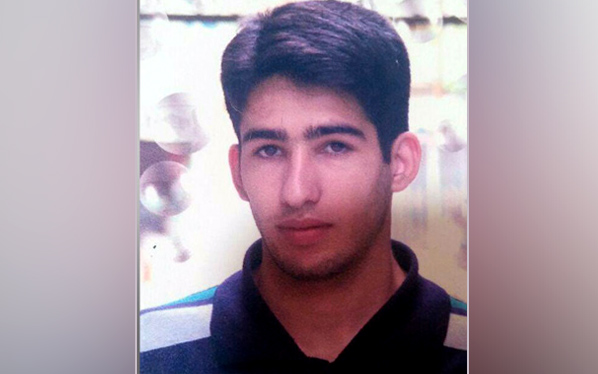 The MEK commanders repeated the similar procedure to deceive Mehdi and it worked again although Ahmad had tried to warn his mother by implicitly telling her not to let Mehdi join them. Ahmad was under the supervision by his commanders so he could not talk to his family on the phone, openly. Mehdi was the last brother to join the MEK in Camp Ashraf. He has been given a nickname by the group commanders. He is called Pooya, in the group.
After the American invasion to Iraq, in 2003, the MEK was disarmed and the US army took the control of Camp Ashraf. A temporary camp was built by the US army for those who were willing to leave the group. Eventually, Jamshid and Ahmad left the group and then returned to Iran but they Mehdi was kept under the manipulative system of the Cult of Rajavi. 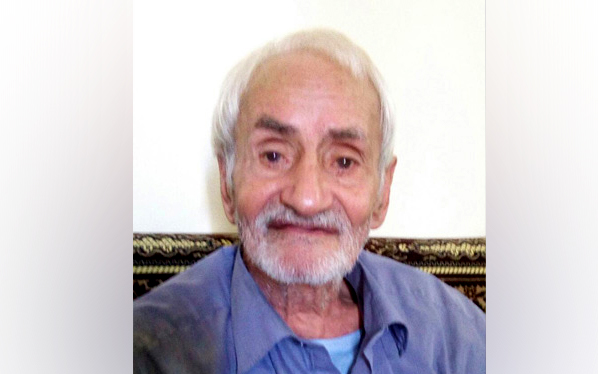 The Sarayees are still looking forward for the day that Mehdi call them and talk to them freely. The parents of Mehdi and their older brother Ali, took various actions in order to call on the international bodies to aid the release of Mehdi. Unfortunately, their mother and father both died before they would be able to call or see Mehdi. 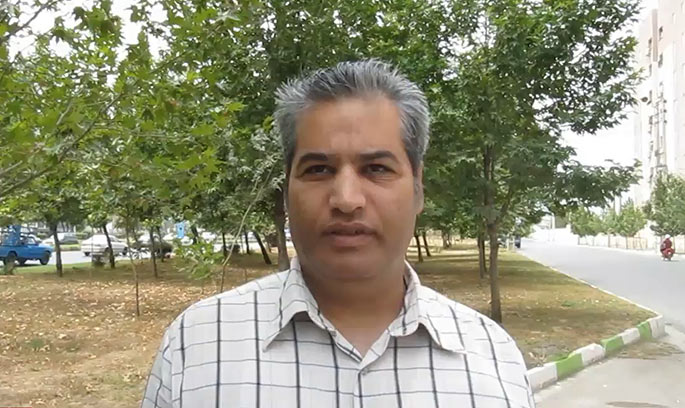 Jamshid and Ahmad live a normal life in their hometown Gorgan, in North of Iran. They are married and have children. Occasionally, Jamshid sends video messages and open letters to his beloved brother who is in the MEK cult and has no access to the outside world. “Dear Mehdi, our father just passed away while he was looking forward to see you,” Jamshid says in his recent video message addressing Mehdi. “We all wait for you. Here, in Iran, I have had a normal life since I left the MEK. Come on! Get back soon! we are waiting for you.”