Former members of the Mujahedin Khalq (the MEK) celebrated the return of Parvis Heidarzadeh from Albania to Iran.
Yesterday, former members of the MEK gathered together to hold a good good-bye party for one of their peers, Parviz Heidarzadeh who was going to repatriate after 35 years. Then, they accompanied him to Tirana airport.
Several ex-members of the Cult of Rajavi published the photos of their gathering to accompany Heidarzadeh in their Facebook and Instagram accounts.
Heidarzadeh was under the ruling of the MEK cult for 30 years. He was imprisoned by the MEK agents while he was a soldier in the front of Iran-Iraq war, in 1987. He was not registered by the International Red Cross as a POW so he was kept in the MEK’s modern slavery until 2015 when the group was relocated in Albania. He formally declared his defection from the group in 2016 . 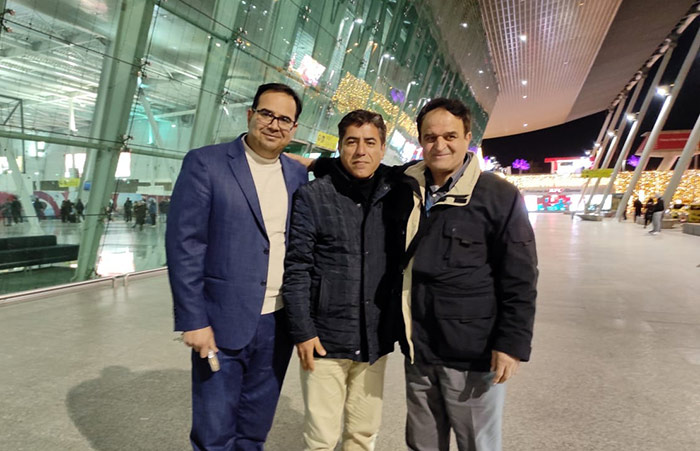 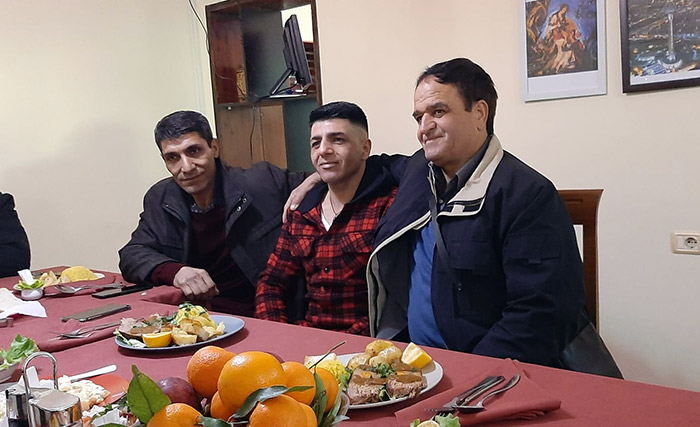 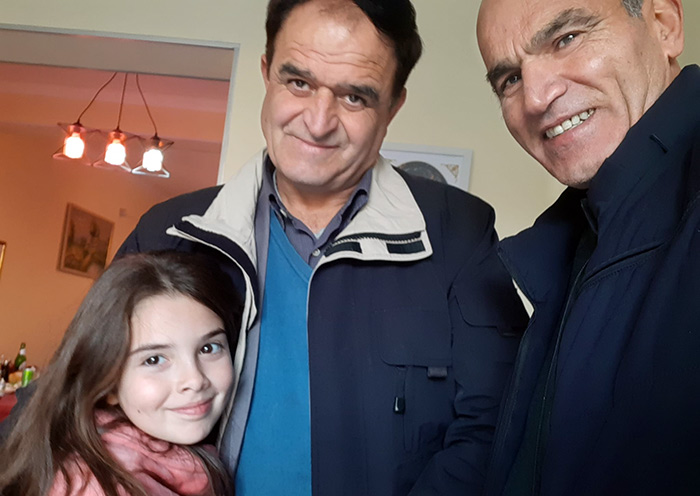 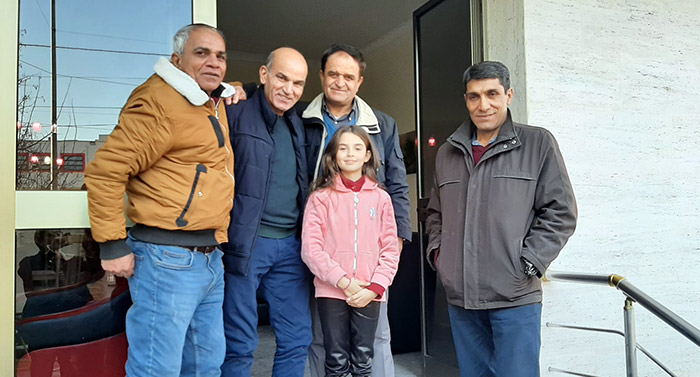 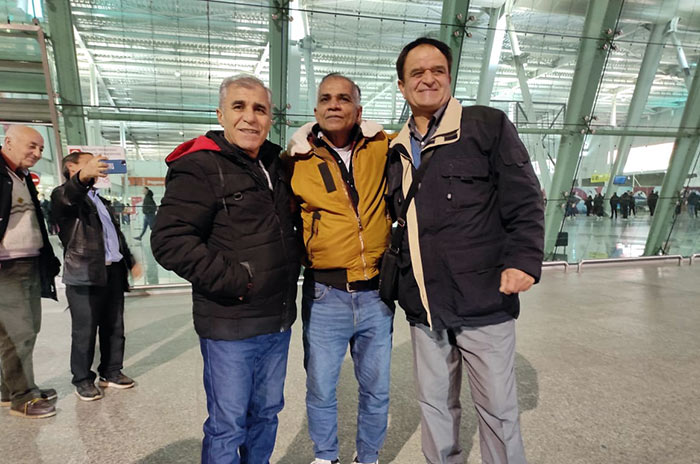 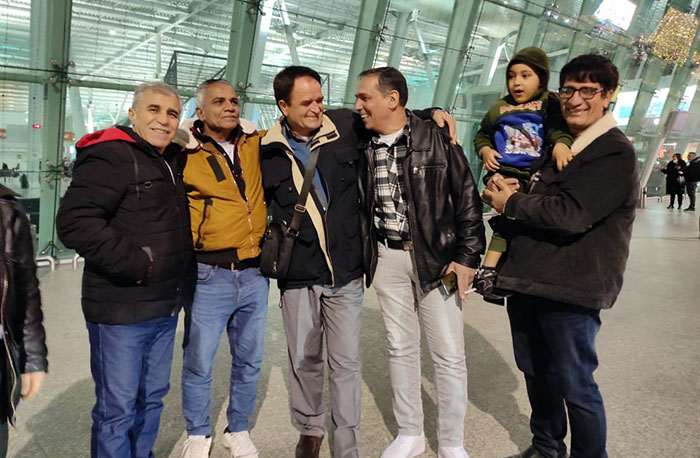