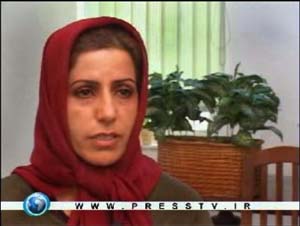 This program focuses on the untold stories of Camp Ashraf and why the MKO threats its own members.

1.    The emotional detachments including feelings towards children, family, spauses  demanded from the members by the MKO leadership

2.    The strict control the group has over the members

3.    The manipulation techniques practices within the Organization including detachment of members from outside world as well as criticizing sessions

4.    The ambiguity of the Organization’s strategy

5.    Camp Ashraf as the  vessel to MKO’s  psychological methodology to brainwash the members

6.    The significance of the MKO’s move from France to Iraq

7.    The Cooperation of the MKO with Saddam Hussein and the role of the Organization as his private army

8.    The issues related to Americans control of Camp Ashraf

9.    Double standards of the US towards Terrorism

10. The Hysterectomy surgery on women and considering it as reaching the Ideal Peak by Leadership of the MKO