Iraq is in talks with Australia, seeking an alternative place for the MKO members as Baghdad has decided to shut down the group’s headquarters.

Baghdad has been seeking the expulsion or relocation of MKO, as it holds the group responsible for attempting to destabilize the country by carrying out terror attacks.

Iraqi Prime Minister Nouri al-Maliki said in a recorded interview with al-Araqiya released on Wednesday that the MKO members had to leave Iraq, reiterating a pledge by the government to force the group out of the Iraqi soil.

“We have informed this terrorist organization that Iraq can be no place for you… Search for another place,” he said.

The Iraqi government has vowed to shut down the MKO’s training headquarters, Camp Ashraf, in Iraq and to expel the members of the group to their country Iran or send them to a third country.

Iran has long called for the expulsion of MKO members from Iraq. Tehran says the members of the group who have not participated in the organization’s terrorist activities are allowed to return home but others have to stand trial in Iran or outside the country.

Several members of the group have now defected from the organization and returned to Iran.

Iraqi sources said in February that certain countries were considering allowing the terrorist group to remain in the Middle East. Egypt, they said, has agreed with a request by MKO leaders to establish a camp in the country.

The MKO, blacklisted as a terrorist organization by many international entities and countries including the US, is responsible for numerous acts of violence against Iranian civilians and government officials as well as Iraqi people at the time of former dictator Saddam Hussein. 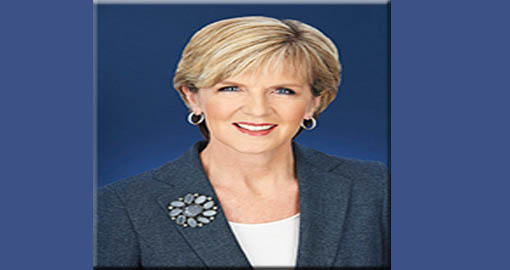 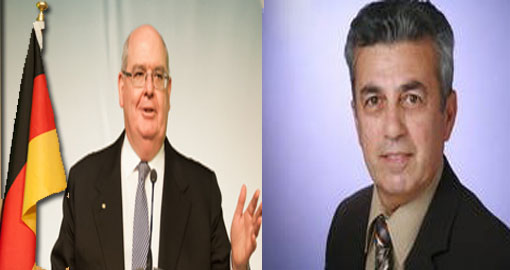