Iraqi Prime Minister Nouri al-Maliki says Baghdad is serious about forcing members of a terrorist anti-Iranian group out of his country.

Maliki said the Mujahedin-e Khlaq Organization (MKO), which have the blood of thousands of Iranian citizens on their hand, will be quarantined in a far-fetched region south of Iraq before leaving the country. 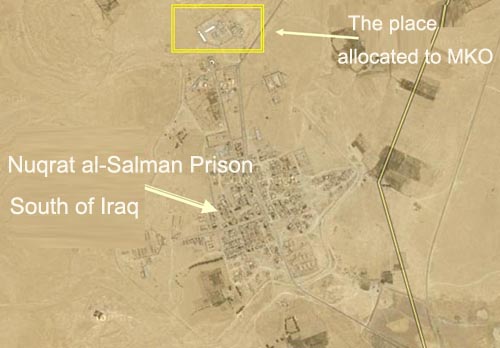 MKO members have to pack up and leave the camp to Noghra al-Salman in southern Iraqi province of Al-Mosana, the Iraqi prime minister said.

Maliki said the transfer is a step forward towards their complete expulsion.

He said the group’s presence poses security threats to Iraqi as they can team up with members of Saddam’s Baath party.

MKO is known for their bloody, untargeted operations against Iranians after the victory of the 1979 Revolution.