The repeated demand of Iranian families to meet with their relatives who are held captive inside Camp Ashraf by the leaders of the Mojahedein-e Khalq cult has had devastating effects on the group. Unable to answer the families and unable to get support in the international community, the MKO leaders have resorted to their normal pattern of reaction to external problems – bloodshed; threatened and actual. 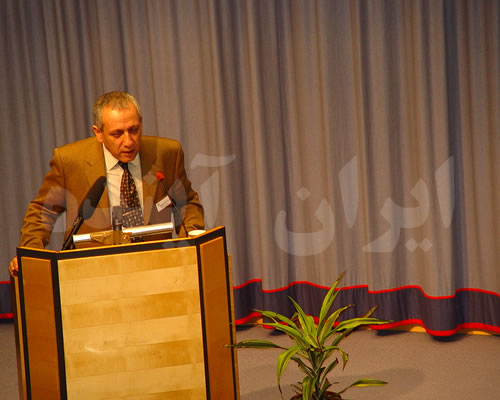 The group has no future in Iraq and is trying to turn a humanitarian issue – family meetings – into a security issue by invoking the bogeyman of Iran’s Intelligence services (forgetting, of course, that cult phobias only work on cult members). This will be the excuse to order MKO members to start shedding blood – whether their own or that of others. And, if they cannot do this in Iraq (which they cannot because the Iraqi government is fully in control of the situation), then they will do it in Europe – as they did in 2003.

Unfortunately, Western governments, because of their reluctance to take any action to curtail the activities of this terrorist cult in their own countries, are placing their citizens’ lives and their own reputations under threat.

The following statement issued by the MKO (aka NCRI) is indicative of this diversion from the real issue of having family members sitting outside the camp gates for over 100 days asking to meet with their children.

Iranian regime and Iraqi PM?s committee force defectors from Ashraf to return to Iran
Saturday, 15 May 2010
http://ncr-iran.org/content/view/8153/1/
"Iranian regime intelligence agents and Iraqi PM’s committee of suppression of Ashraf force defectors from Ashraf to return to Iran despite earlier promises of sending them to Europe
NCRI – According to credible reports obtained from inside the Iranian regime, after the 2008 closure of the Temporary International Presence Facility (TIPF), which was controlled by the American forces, and following the transfer of Camp Ashraf’s protection to the Iraqi forces in early 2009, the Iranian regime’s Intelligence Ministry is seriously pressuring those who defected from Ashraf with earlier promises of traveling to Europe to return to Iran instead.
….."