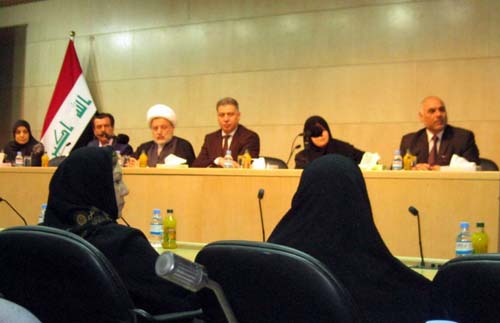 Iraq demands EU move the MKO to their own countries