US troops to hand over major military base to Iraqi forces 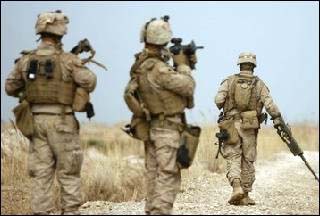 opposition group known as Mojahedin Khalq Organisation (MKO, MEK, Rajavi cult) to the Iraqi security forces. the step was taken as the US says it is preparing to withdraw its troops from Iraq by 2011 …Download US Troops left FOB GRIZZLY