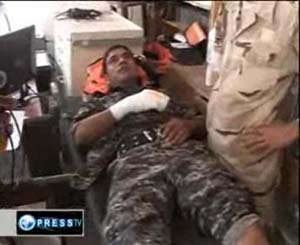 Clashes erupted when Iraqi security forces began to return some of the land that was confiscated by Saddam Hussein to setup the MKO camp. Officials say, members of the camp began hurling stones and attacking the security forces with knives and other weapons as they were carrying out their duty. 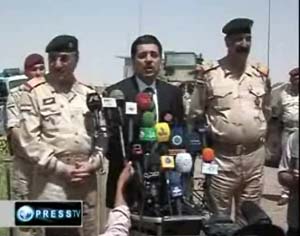 According to the spokesperson of the Iraqi defense ministry,

The commander of the Iraqi infantry forces warned the MKO that if they continue to incite violence then they will face strong reaction.

The Iraqi soldiers who were wounded in the clashes say the MKO members had been hurling stones at them for the last two days, and that the attacks against them were unprovoked. 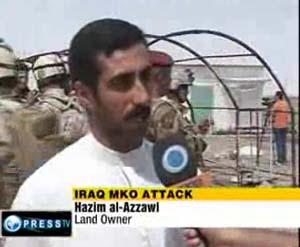 The original owners of the lands had been urging the Iraqi government for some time now to get rid of the camp and its residents and to return the lands back to its rightful owners.

The MKO is listed as a terrorist organization by much of the international community, and is responsible for numerous terrorist acts against both Iranian and Iraqi civilians.

Iraqis have repeatedly called on the government to expel the group, but as observers say, the US has been blocking the expulsion by pressuring the Iraqi government.