The Iraqi government has decided to deport the Mujahideen Khalq Organization (MKO) by end of this year, government spokesman Ali Dabbagh said Monday.

The government reaffirms a previous commitment to deport MKO members, who are based on the New Iraq Camp, by end of this year, he said in a statement.

The government "underscores importance of getting MKO out of the Iraqi territories by all means, including political and diplomatic, and in cooperation with the UN and international organizations, while taking into consideration wishes of MKO members to select the country they wish to live in, " said Dabbagh.

Dabbagh made the remarks after security forces guarding Ashraf Camp, which houses MKO, were exposed to stones’ attack from inside the camp injuring five of them. 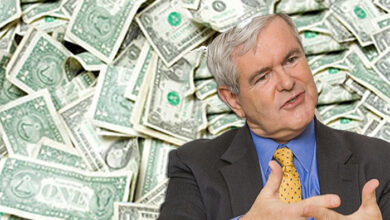 Gingrich considered registering as a lobbyist for Iran regime change 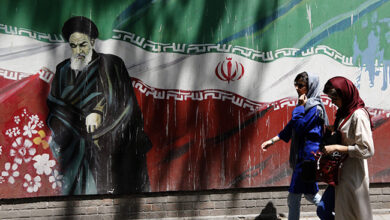 Were the Iranians really ready to carry out an attack in Europe?