The Iraqi government has announced that the end of 2011 will witness the evacuation of the MKO camp and expel of its members from Iraq. 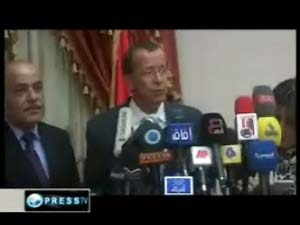 In a press conference held at the Iraq Cabinet building with the presence of the representative of the UN’s Secretary General Mr. Martin Coupler and a number of International Human Rights organizations and ambassadors, the Iraqi Prime Minister’s advisor stated that the Iraqi government will not allow the MKO members to remain in Iraq after 2011.

During the press conference, the Iraqi Prime Minister’s Advisor stressed that the Iraqi constitution is not permitting such terrorist organization to remain in Iraq.

The United Nations stated that the Iraqi government is acting according to the International standards and the Iraqi constitution. 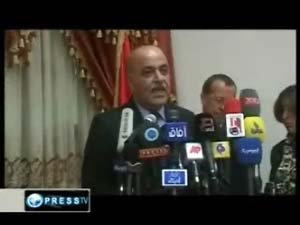 The representative of the UN’s Secretary General said that the United Nation is directly involved in the issue and called for finding a peaceful solution for the MKO issue in Iraq.

The group is especially notorious in Iran for siding with former Iraqi dictator Saddam Hussein during the 1980-1988 Iran-Iraq war.