The presence of the terrorist Mujahedin-e-Khalq Organization (MKO) in Iraq and its consequences still remain among the main topics discussed in the country’s political spectrum. 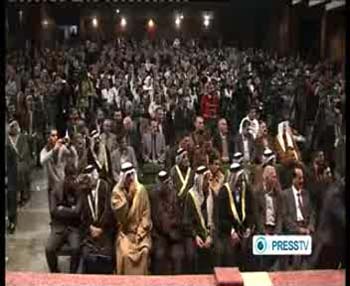 A number of Iraqi officials, tribal leaders and some foreign agencies attended a conference, calling for the expulsion of members of the terrorist group from the country.

Baghdad has said it is determined to shut the camp down by the end of this year. The decision came in response to the people’s repeated calls, urging the authorities to expel the MKO from their country. 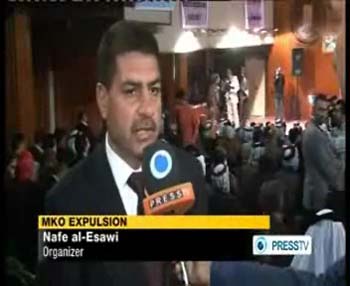 The officials said the brutality of the MKO members against the Iraqis have left dark memories, stressing that no country in the world will accept such terrorist organization on its soil.

The head of the Middle East strategic delegation said US forces have failed to dismantle the MKO camp and left the issue to the Iraqi government. 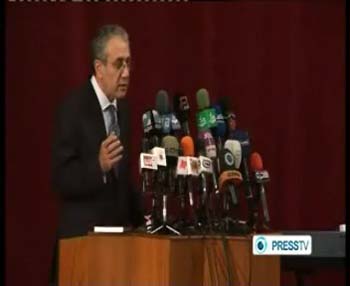 Mojahedin-e Khalq Organization sided with the former Iraqi dictator Saddam Hussein during the 1980-1988 Iran-Iraq war and carried out numerous terrorist acts against both Iranians and Iraqis. 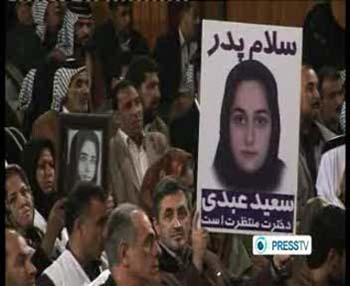 The group fled to Iraq in the 1980s, where it enjoyed the support Saddam Hussein, and set up the camp in Diyala near the Iranian border.

It is also listed as a terrorist organization by much of the international community.

MKO reaches the end of the road