The presence of the MKO/ Mojahidin Khalq Organization in Iraq and its consequences still remain among the main topics discussed in the country’s political circles. 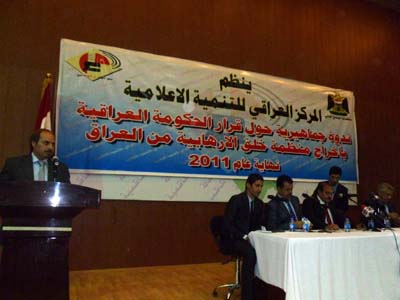 In a conference organized by the Iraqi Center for Media Development, a number of Iraqi officials and ordinary people came together in capital Baghdad to talk about the issue.

The expulsion of the MKO members as scheduled was the main point the attendees agreed on. According to the latest statement of the government, Iraq will not host them and the expulsion will be completed by the end of 2011. 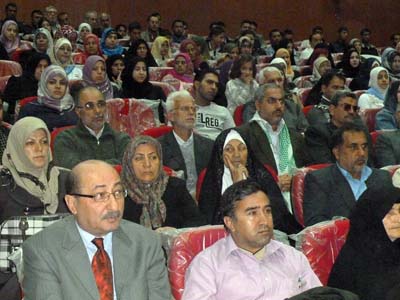 The head of the Iraqi Center for Media Development said the withdrawal is a must to prevent security deterioration across the country.

In the mean time, analysts say the US is now making every effort to keep MKO in Iraq.

Many Iraqis also complain that over the past eight years, the organization has committed a range of crimes against humanity in the country. 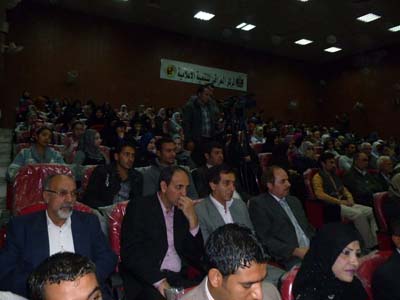 Mojahidin Khalq Organization is especially notorious in Iran for having sided with former Iraqi dictator Saddam Hussein during the 1980-1988 Iran-Iraq war and carrying out numerous terrorist acts against both Iranians and Iraqis. It is also listed as a terrorist organization by much of the international community.