To ask Her Majesty’s Government what is their assessment of the views expressed by the United Nations Special Representative for Iraq in the International Herald Tribune on 16 February, concerning the residents of Camp Ashraf, in particular regarding their permanent resettlement in third countries.

The Government welcome the ongoing efforts of United Nations (UN) Special Representative of the Secretary-General Martin Kobler to broker a peaceful solution to the situation at Camp Ashraf. We welcome the signing of a memorandum of understanding between the Government of Iraq and the UN to allow for the voluntary transfer of some residents to Camp Liberty. 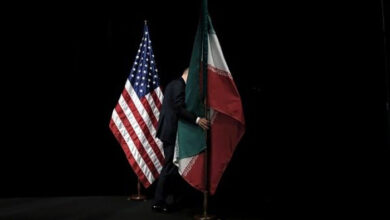 Nuclear Deal: Is The MKO Playing Into Anti-Iranian Sentiments?

The lies of Hiroshima live on

Support for MKO, a classic example of US unsustainable policy in ME