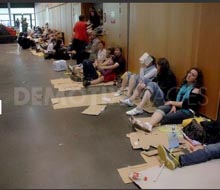 Rajavi has announced a rally in Paris on 22 June to celebrate the anniversary of the start of armed struggle.

The MEK is vigorously recruiting attendees from refugee camps with the promise of a three day holiday with flight and hotel paid in exchange for a few hours attendance at the rally.

According to some refugees, this year the MEK tell Afghanis that ‘on top of the pay, by attending this meeting you will be siding with the western backed MEK therefore you will be separated from Al Qaida, etc in Afghanistan and therefore the security services will look favorably on you because they back us’.

To Iraqis the MEK have been saying that ‘by coming to our meeting it is possible to take pictures with prominent people like John Bolton and Patrick Kennedy which will put you in a safe place in the Iraqi community and show how near you are to the Americans’.

They even take pictures of Maryam Rajavi’s photos meeting with ex-officials of Germany in Berlin to the camp and say to refugees in Germany that ‘these people will attend and if you take a picture and put it in your file you will definitely get your refugee status’.

To distant supporters they have said that ‘if you do not participate in this event it is obvious you are on side of Iraj Mesdaghi and the agents of Iran’.

According to other sources they have also gone on to hire acting extras as they normally do.

No country willing to accept MKO terrorists on its soil 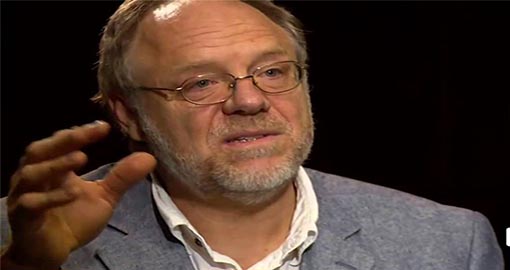