UN Envoy Martin Kobler has detailed growing complaints about human rights violations by leaders of the Mujahedin-e Khalq (MeK), an Iranian rebel faction, against its followers in Iraq’s Camp Hurriya. 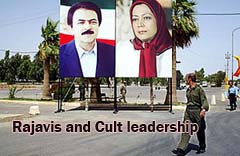 The MeK was a long-standing member of the US State Department’s list of terrorist organizations, but after heavy lobbying the group was dropped from the list last year. The group was allied to Saddam Hussein and retains a significant presence at Hurriya, and formerly Camp Liberty during the US occupation.

Accord to Kobler, the UN receives “hundreds” of reports every day about violations by MeK leaders against people inside Camp Hurriya, restricting their movement, forbidding them from contacting family members, and keeping them from leaving to participate in a UN resettlement effort.

MeK spokesman Shahin Gobadi angrily rejected the allegations, insisting they are “baseless” and accusing the UN of covering up Koblers “lies” against their organization. MeK leaders insist the US remains responsible for their safety. 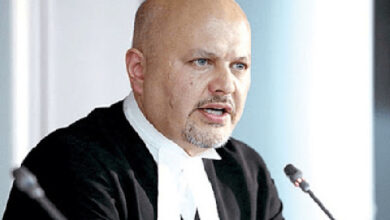 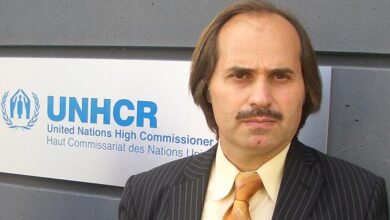 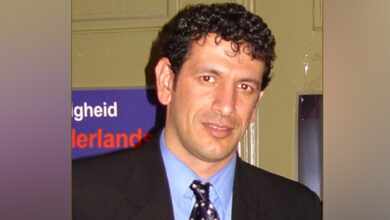