Australia’s best-selling newspaper, The Australian has published a report saying the Sydney cafe attacker Man Haron Monis was “linked” to the Mujahedin-e Khalq (MEK, a.k.a MKO).

The report adds that the revelation is contained in documents from an Iranian associate’s refugee claim in 2003, which collapsed after Monis refused to divulge significant details about his own past and then suddenly vanished. 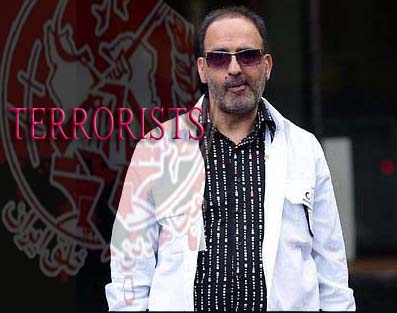 “According to Refugee Review Tribunal documents obtained under Freedom of Information laws, Monis’s associate claimed he would face death if he were deported to Iran because of his close relationship with Monis, whom he believed had tried to abolish the Iranian regime.

The report continues that the asylum-seeker, whose name is not released, cited ¬reports Monis was affiliated with MKO.

“MKO members assassinated three US army officers and three American civilians in Iran in the 1970s, and were involved in the overthrow of the Shah in 1979,” the report adds. “In 1981, after falling out with the ruling Islamic Republican Party, the MKO bombed its Tehran headquarters killing 71 people. The US listed the MKO as a terrorist organisation in 1997, but it was delisted in 2012.”

The report goes on to say that the documents indicate the asylum-seeker and Monis “were friends in Iran in the 1990s and were reunited in Australia.”

The report concludes that Monis was contributing to preparing “the asylum-seeker’s application”, attending his refugee interview with the Immigration Department’s delegate in about 2003. But when the delegate asked him whether information relevant to his case could be disclosed to the applicant, Monis asked the delegate not to reveal a very significant aspect of his own claims to the applicant, and then he simply disappeared.