Mr. Abbas Mohammadpur defected the Mujahedin-e Khalq group aka MKO/MEK/PMOI in Albania and returned to his homeland. 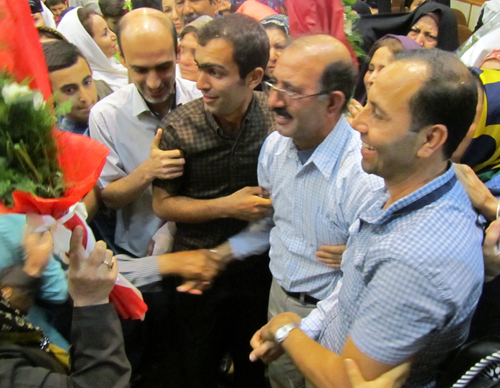 Mohammadpur was imprisoned during the Iran-Iraq War in 1988 . He missed 27 years of his life within the Cult of MKO camps in Iraq. In 2014 he was transferred to Albania along with some other MKO members following the Albanian government accepted to receive some MKO members in Tirana under the request of the US.

In Albania he managed to liberate himself from the Cult boundaries. On Monday, June 15 Mr. Mohammadpur returned to his homeland and visited his family for the first time after about 27 years. 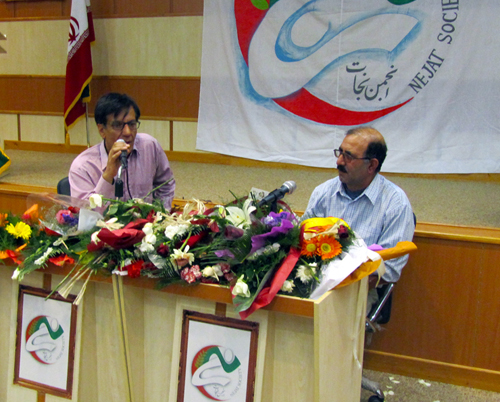 Nejat society Shiraz Province branch held a ceremony on the occasion of his return . Several members of NejatNGO including families of MKO hostages as well as ex-members of the group participated the meeting. The families included: families of Iranpur, Zare Mohazzabiye, Rahmati, Kuhpeyma, Amin, Chitsaz, Mohamamdi, Hushmand, Torabi Zakherdi, Delavar.