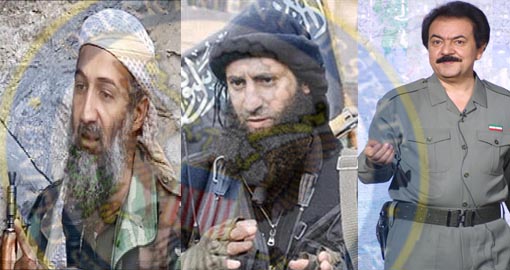 In a quite hostile move, the website of the terrorist Mujahedin-e Khalq Organization (MKO, a.k.a. MEK) described the downed Russian drone in Syria as the “enemy’s aircraft”.

Supporting the Takfiri and terrorist groups in Syria during the previous years, MKO’s latest reaction to shooting down the Russian drone is a clear hostile move lining up against Moscow.

Even after the Turkey’s shooting down of a Russian plane in November, the MKO made an all-out effort to put the blame on Russia saying it had violated Turkish airspace.

Being concerned about Russia’s bombarding Takfiri positions in Syria, MKO back the terrorists and condemn Moscow’s acts as war crimes.