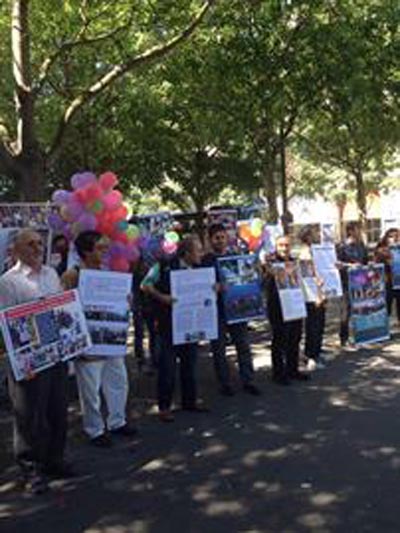 The protest gathering lasted from 11 AM to 4 PM. Defectors of the group who had lost many years of their lives within the cult affairs revealed the group’s true face.

Recounting their ordeals, ex-members exposed the deceptive, inhumane and cultic nature of the MKO. The action welcomed by French citizens as well as Iranians residing there. 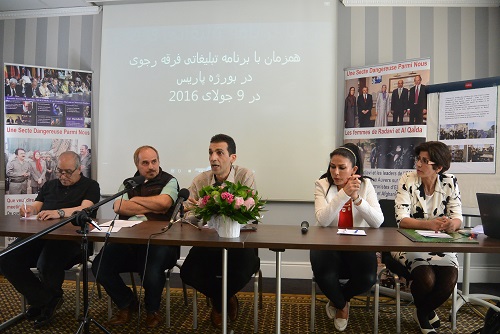 Besides, Human rights activists, defectors and critics of Mujahedin-e Khalq cult gathered together at evening of the same day in order to shed light on the true face of Rajavis’ Cult. 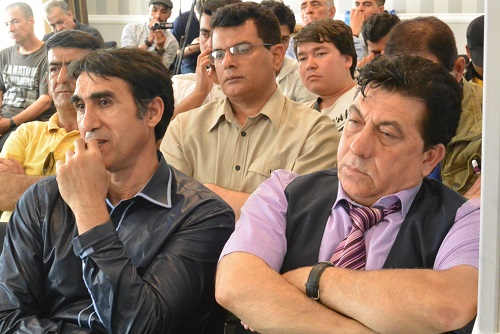