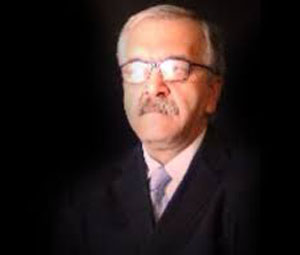 Referring to the relocation of MKO members from Iraq to Albania, Mr. Mohammad Razaghi a former member of the cult revealed that several terrorists trained under the Iraqi Republican Guard and Fedayeen Saddam, (Saddam’s Men of Sacrifice) were among those transferred.

According to Mr. Razaghi these terrorists are specially trained on applying various weapons as well as making and placing bombs and killing people.

The Mujahedin- e Khalq leaders, transfer those elements who has been involved in terrorizing, torturing and killing operations under the aliases in order to protect them from prosecution.

“Surely these known terrorists will be smuggled to European countries esp. France, Germany and Netherlands. Then they will apply for residency under aliases and their names will be recorded as employees in the MKO’s front companies in those states… The group has smuggled over 100 of its terrorist elements to European states during last two years….” , Mohammad Razaghi defined.

The former member of the MKO destructive terrorist cult who resides in France as a political refugee then cautioned the European states:” .. these terrorist elements are  set to terrorize people at any time and any place under the order of their Cult leaders..”