Michael Ware meets with high-level representatives of the MEK, a group that wants to overthrow the Iranian government.

Leading MEK members squirm under the knowing gaze of Michael Ware. Watch the shifty looks and glances as the MEK representatives try to lie about their true intentions. They admit to wanting regime change, but claim to be pacifists. Ware asks ‘Why does a political organization still need to have a para-military organization?’ He then cleverly gets them to admit that their while their army is now defunct they do still believe in the use of violence to achieve their regime change goal. No wonder Ware looks puzzled. 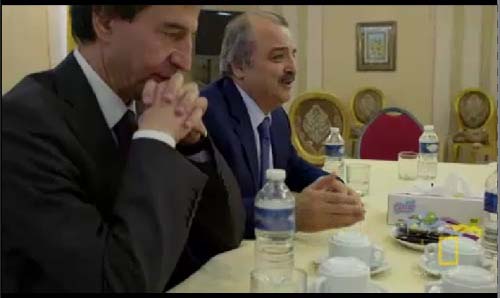 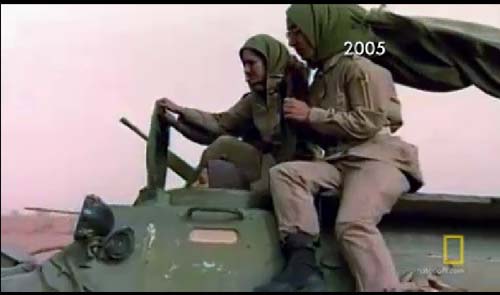 Shahin Ghobadi – Frequently presented as the spokesman for the NCRI, Mojahedin Khalq and or Maryam Rajavi.

Farzin Hashemi – Long serving MEK member, frequently used as translator for Maryam Rajavi as well as behind closed door meetings, at one time the liaison officer with the Saudi agents and Mossad agents in Paris. Served as a commander of Saddam’s Private Army also alleged to be one of the torturers for Saddam’s Mokhaberat.