Ex member Davoud Baghervand Arshad attended a meeting in the European Parliament about Yemen. He exposed MEK-Saudi Arabia collusion in relation to Yemen. Arshad explained that this goes back to the time of Saddam Hussein when Massoud Rajavi clandestinely visited Saudi Arabia and met with Turki Al Faisal, who was head of Saudi intelligence at that time. From that time, they worked together on different issues in the Middle East, including Yemen. 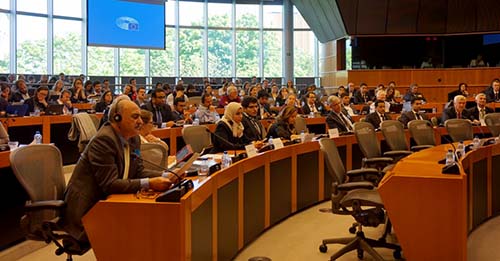