How can these lawmakers sleep at night and where is the media!

How can these lawmakers (Senator Roy Blunt, Brad Sherman, Joe Lieberman, Dana Rohrabacher, Ed Royce….) sleep at night and where is the media to expose them!

The Iraq War Resolution of 2002 was not only based on Saddam’s alleged possession of WMDs. The Resolution also claimed Saddam had links to terrorism and both Congress and President Bush named People’s Mujaheddin Of Iran (MEK) then based in Iraq as proof that Saddam was harboring terror groups (see photos1-2).

15 years later thousand of $$$ have been spent on lobbying by MEK and the same lawmakers (many now in the private sector) that voted for the Iraq Resolution (see photos 3-6) AND even “experts” that called for the vote that sent 6,000 US soldiers to their graves and over 30,000 inflicted with life long debilitating injuries are now actively promoting the same MEK as the “freedom fighters” US needs to install in Iran via regime change !

Who is looking out for America? 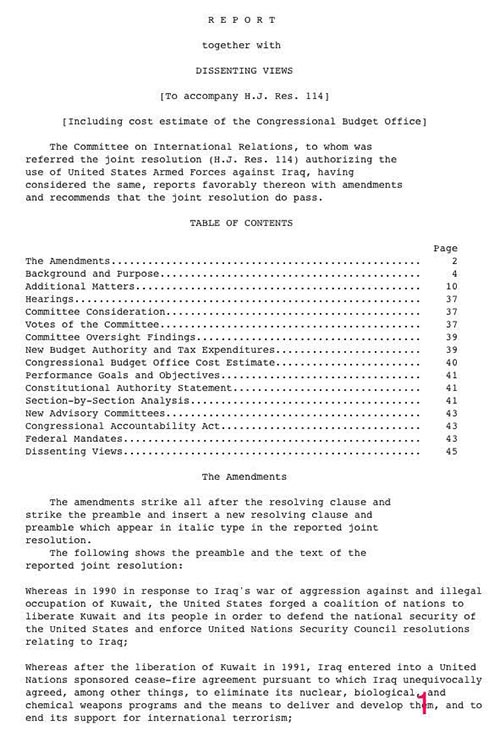 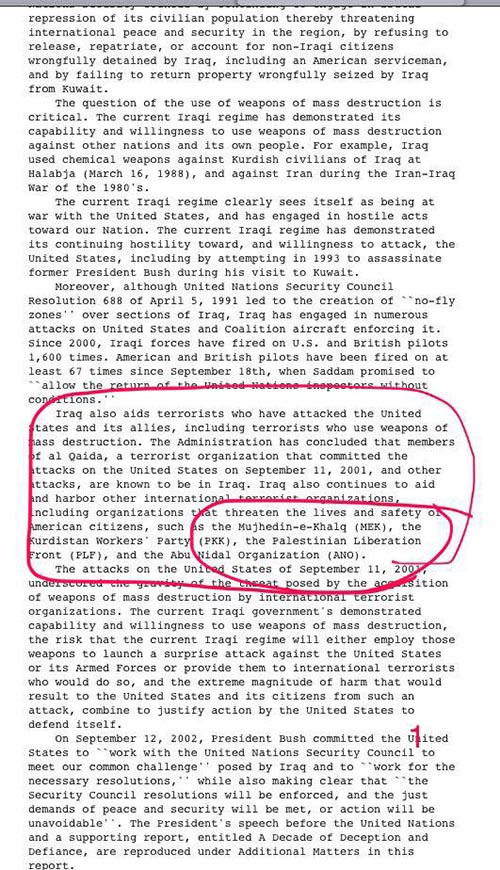 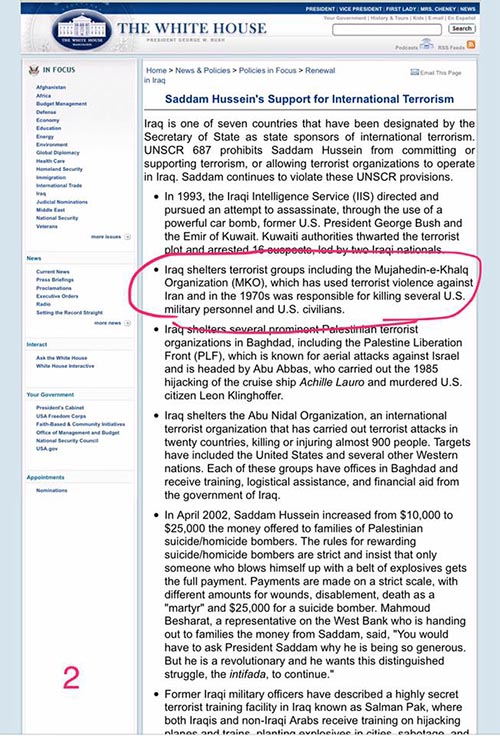 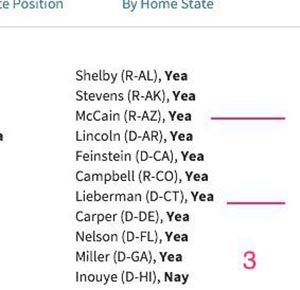 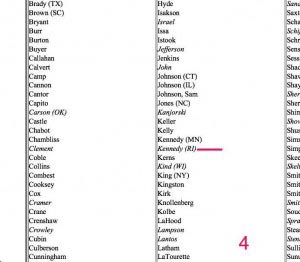 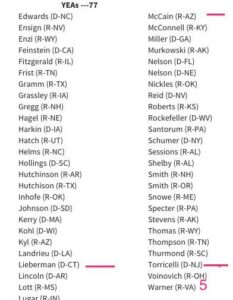 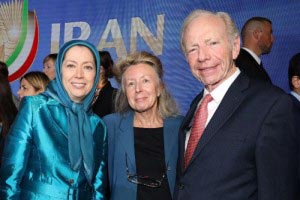 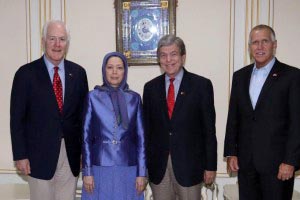 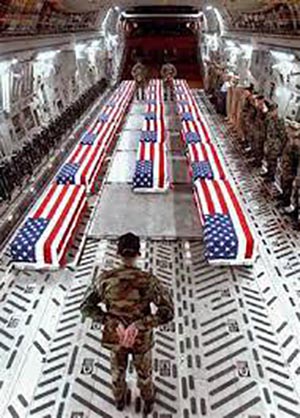 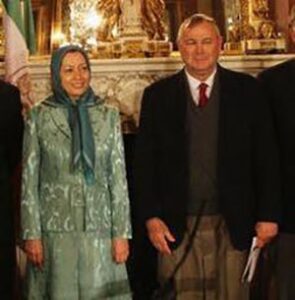 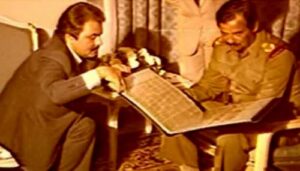