A number of defectors of the Mujahedin Khalq Organization (the MKO/ MEK/ PMIO/ the Cult of Rajavi) attended the annual conference of Geneva Summit for human rights and democracy on February 20, 2018.

According to a report by Peyvand-e Rahaiee –an association founded by the defectors– Ghorban Ali hosseinnejad, Batul Soltani, Davoud Baghervand and Amir Movasaghi met various human rights activists, authorities of the Summit and politicians in order to express the voice of victims of the MKO as a cult-like system that isolates its victims in the outskirt of Tirana Albania forbidding any contact with the outside world even with their families.

The annual conference of democracy and human rights is an opportunity for revelations on violation of human rights in different countries, organizations and establishments. Therefore, the MKO former members revealed facts on human rights violations in the modern slavery system of the Cult of Rajavi that manipulates the victims changing them into robots.

The survivors of the Cult of Rajavi introduced themselves to the authorities giving testimonies on the abuses they underwent during their membership in the cult.

As a woman who was sexually abuse by the leader of the cult, Massoud Rjavi, Batul Soltani testified in the event. 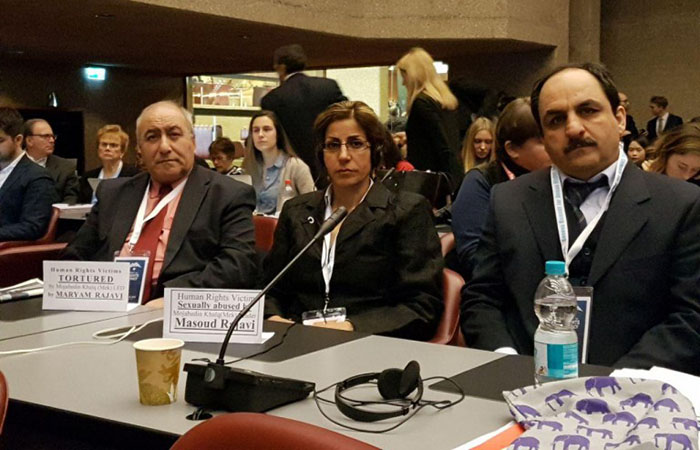 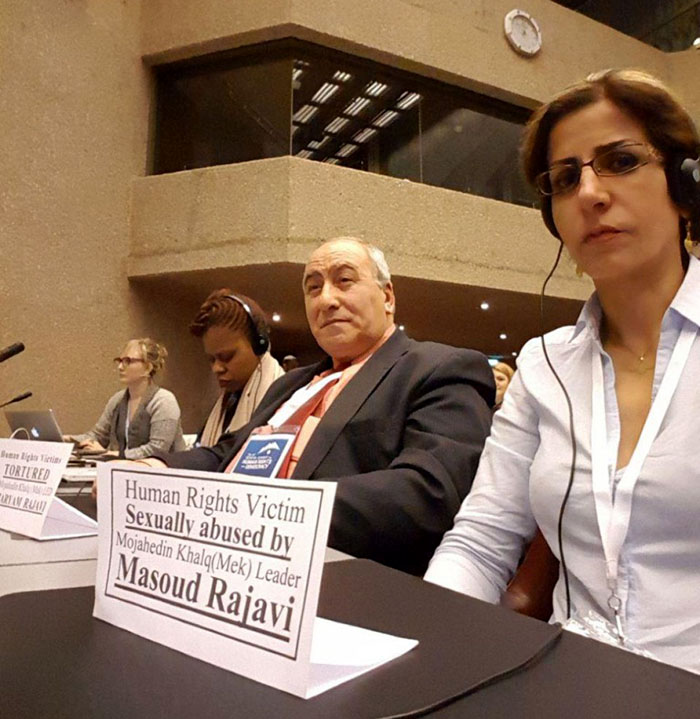 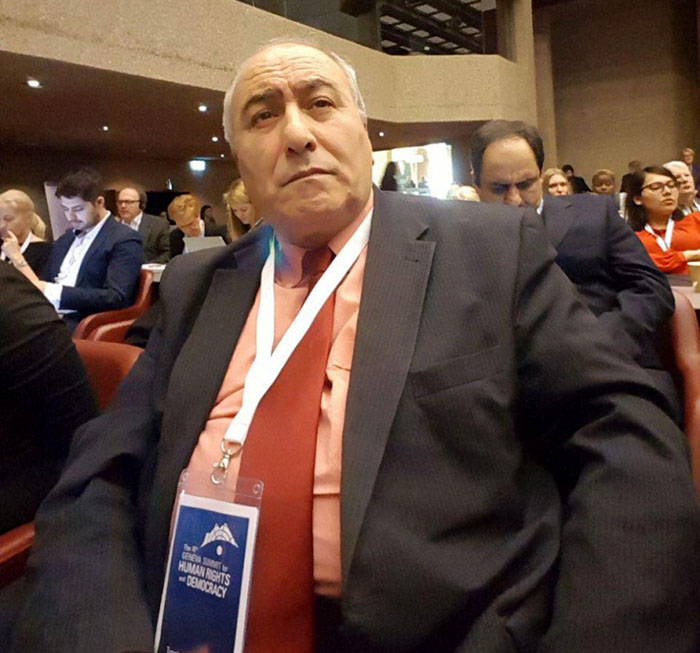 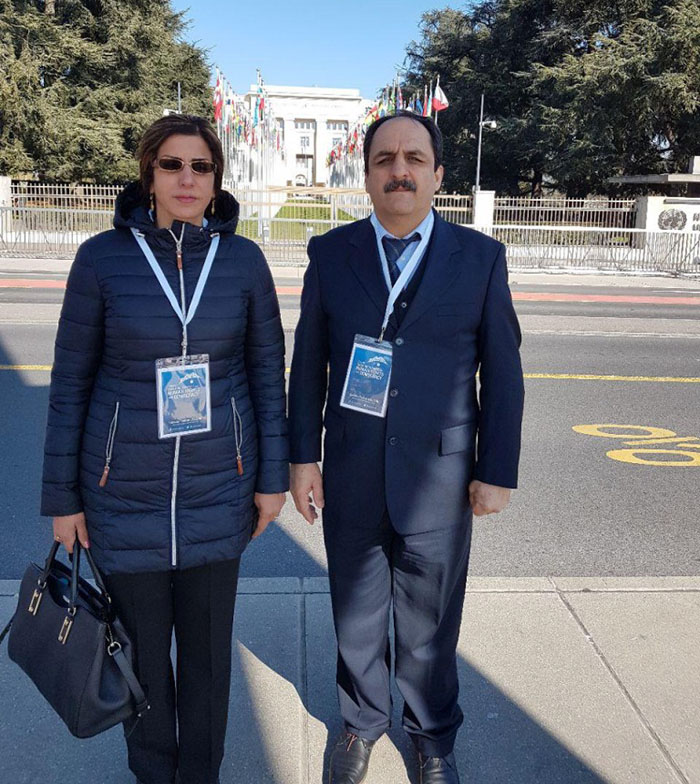 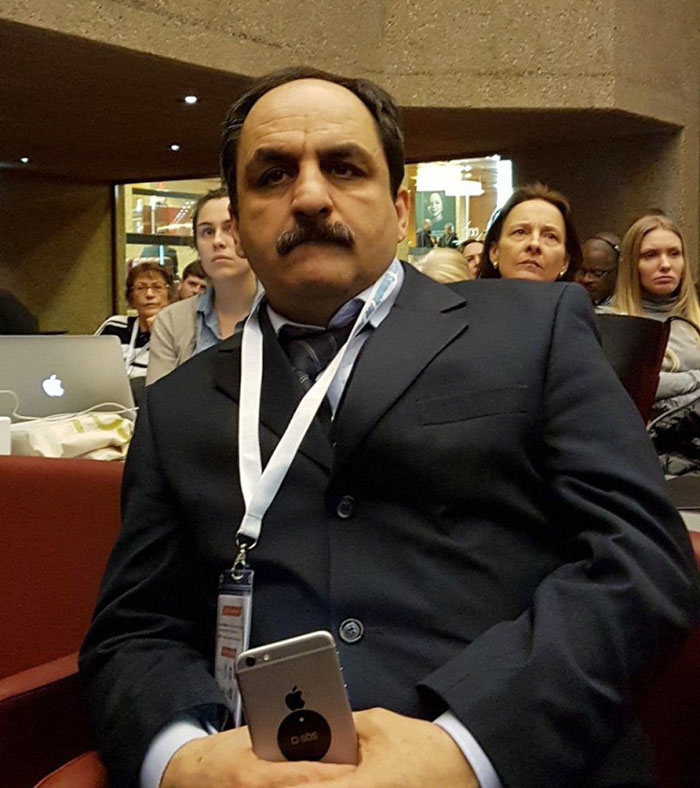