On the eve of the Iranian New Year,  it is worth looking back at the MEK conduct in the past one year. The group leaders took mean actions to cope with their declining phase during the past year. Weather they were successful or not, the international community should be vigilant about the threats by the side of the MKO as a destructive cult. 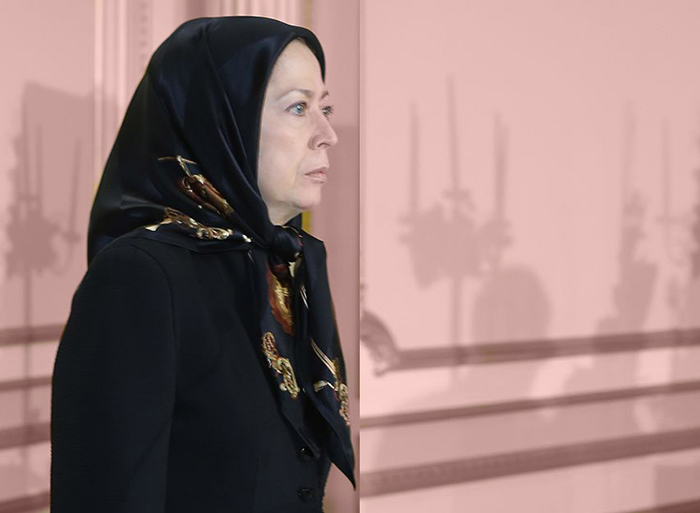 Once they were completely relocated in Albania, the MKO authorities had to reconstruct the regulations of their cult-like organization because of the increasing rate of defection in the new community which was not as isolated as it was in Camp Ashraf and Camp Liberty, Iraq.

The group authorities established a new base in a remote region outside Tirana and named it “Ashraf 3” in order to impose more limitations on members and to launch their cult-like practices more easily. Members were made to sign an engagement letter before being resettled in the new camp according to which they were committed to stay in the group until the overthrow of the Islamic Republic. The group leaders even confiscated the members’ properties that were given to them by the UNHCR.

Being isolated in the new camp, far from the normal life of the civil society and having signed the so-called engagement letter, members of the MKO are literally taken as hostages by their leaders. Fortunately, the UNHCR finally agreed to pay the monthly payments of those who defect the MKO independently. However, those who are still in the MKO camp do not know that they have the right to use the UN facilities once they leave the MKO because they are always told by the leaders that their defection from the group results in their homelessness and poverty. The UNHCR authorities should inform the members on their rights of living in a free community after their departure from the cult otherwise they are intimidated about living independently by the cult leaders.

The past year was also a challenge for the MKO leaders in their foreign relations. They had to enhance their lobbying efforts inviting American congressmen to their Tirana base where Maryam Rajavi received them in a huge propaganda show. The group’s members were made celebrate the reception of American lawmakers as if it was a big victory –they did not dare to ask their leaders what happened to the anti-Imperialist and anti-Zionist slogans of the MKO.

On the other hand, the US politicians have spent a large amount of money of the US taxpayers for the relocation and residence of the MKO in Albania contributing the Albanian government and the UN High Commissioners of Refugees. Regarding the MKO’s history of terrorist acts, suicidal operations and cult-like behaviors such as self-immolations, sooner or later the West will come to the conclusion that the Cult of Rajavi has more disadvantages than advantages for the West as they experienced it with Al-Qaida and ISIS. The terrorist extremist groups will often turn back to haunt their promoters someday.