The following post republishes the story of Mostafa Mohammadi’s quest to free his daughter from the hands of MEK. The series of articles, originally published in 2006 by Stewart Bell in National Post, has now been translated into Albanian and published by one of the country’s leading newspapers, Shqiptarja.com. In 2006, MEK accused Stewart Bell of being ‘an agent of the Iranian regime’.

This summer, 2018, Mostafa travelled to Albania in another attempt to meet with his daughter away from MEK control. MEK responded aggressively, accusing Mostafa and his wife of being ‘agents of the Iranian regime’. MEK has also accused Albanian journalists, a Channel 4 film crew from the UK and another British journalist with The Guardian, of being ‘agents of the Iranian regime’. However, at no time did MEK allow Somayeh Mohammadi to leave the camp to meet independently with her family or anyone else. This has scandalized Albanian public opinion.

Following this is a document in Farsi giving background to this story, including hand written letters by Somayeh Mohammadi to her family and the Canadian authorities, asking for help to be brought out of the MEK camp in Iraq and taken to Canada. The post includes family photographs.

Children Of ‘The Resistance’ 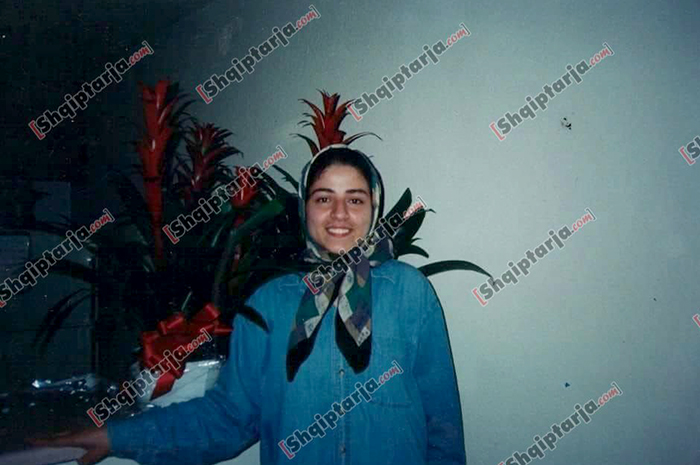 MEK holds my daughter hostage, assaulted and terrorized me in Tirana