Canadian citizen Mostafa Mohammadi, who wants to take his daughter out of the Mojahedin camp in Manza, claims he was attacked by some members of this community. He says his daughter is unjustly held in the camp.

He is in Albania to rescue his daughter from Manza camp, alleging that she is being unfairly held there. Mostafa Mohammadi, an Iranian with a Canadian passport, was attacked by Mojahedin members at Medresea. He says he and his wife were hit by representatives of MEK.

This couple have been in Albania for several days because they want to rescue their daughter, Somayeh Mohammadi, who, according to the couple, is in this camp. They were not allowed to contact their daughter and therefore there was conflict, resulting in claims to have been hit by some Mojahedin during the prayers at Medresea in Tirana.

The Canadian couple are in the QSUT under the care of doctors after the physical assault by the Mojahedin representatives. After the incident, the police escorted several Mojahedin members to the premises of police station number four in the capital.

The Iranian man says he was physically abused, but after medical examinations at University Hospital, no fracture was found or symptoms of shock. Some days ago, Shqiptarja.com published a letter that her father, Iranian Mostafa Mohammadi, had sent to Interior Minister Fatmir Xhafaj, alleging that MEK is holding his 38-year-old daughter hostage. Earlier though, his daughter, Somayeh Mohammadi, in a letter wrote that her father Mostafa is an agent of the Iranian Interior ministry and is in Tirana to plot against her. 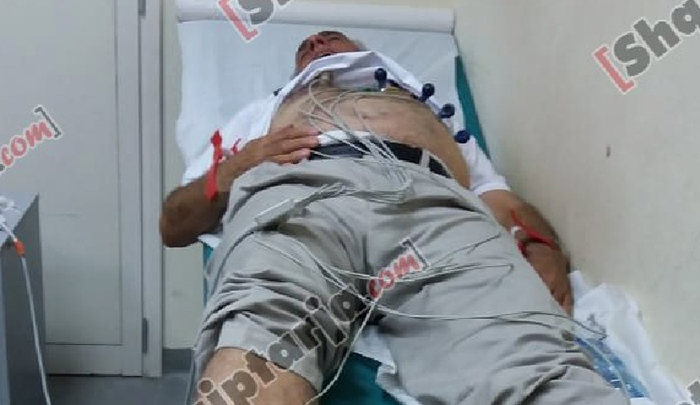 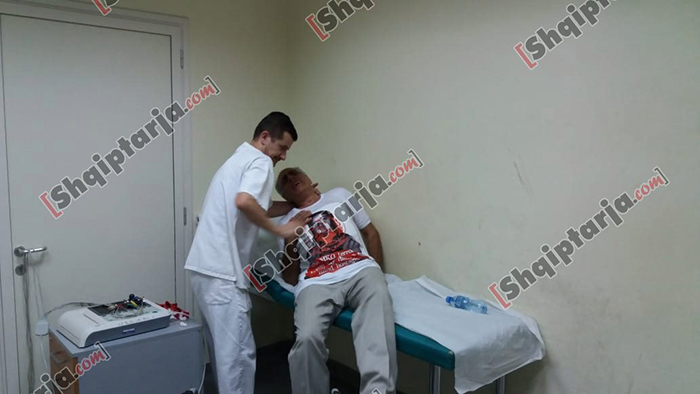 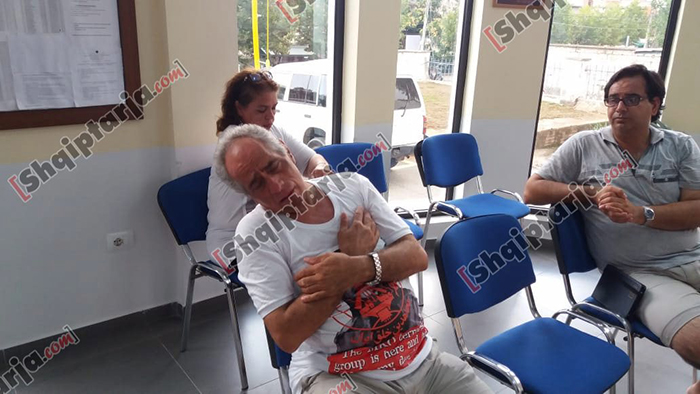