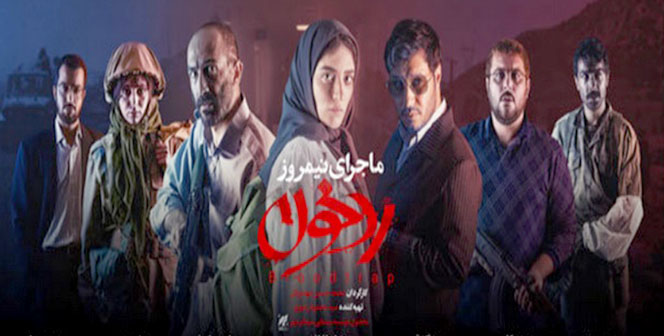 Produced by Seyyed Mahmoud Razavi, the shooting for the film has kicked off on September 10, 2018.

Co-written by Hossein Torab-Nezhad and Ebrahim Amini, the sequel will be made in political genre.

‘Midday Event’, a political drama that portrays the terrorist atrocities of the Mujahedin-e Khalq Organization (MKO) in Iran during the 1980s, was crowned best at the 35th Fajr Film Festival in 2017.