Finally, the Iraqi government announced that it has "undeniable evidence proving that the MKO trains terrorists and takes part directly in terrorist attacks against Iraqi people".

Like all Iraqis, I also wonder why the issue had not been revealed before.

Earlier, we had warned the government on the activities of this wretched terrorist organization. In this regard, please look at part of my article on 10.28.2006 that was published by several Iraqi websites.

In that article, I warned the government on its silence about the crimes and illegal activities of this organization:

"I’m surprised because the Iraqi Governing Council ordered the expulsion of this organization from Iraq but it has not been executed. Here, we remind the government of Iraq that they should execute the order and expel the hypocrites from out country. The elements of this group support the remnants of Saddam’s ousted regime and back them militarily and logistically; MKO trains them how to use different kinds of weapons. The government should expel them from Dyalah".

Now the government has emphasized that it is going to act against the MKO. Although too late, it should be appreciated. In this regard, we warn the government on the suspicious activities of Adnan al-Dulaimi and his son. He is the leader of terrorists. He should be arrested and tried. 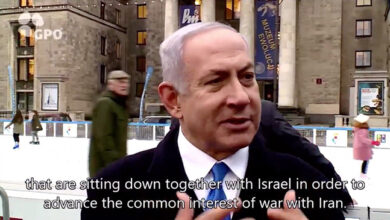 As Giuliani Calls for Regime Change in Iran, Netanyahu Raises the Specter of “War”

Consequences of attacks in Tehran will be felt around the world 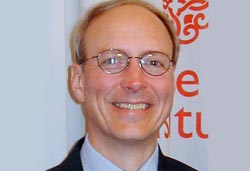 Former US Official: I wish MEK Died out in ‎‏1980‏‎’s