When reporter Luisa Hommerich wrote her investigative piece in Der Spiegel titled ‘Prisoners of Their Own Rebellion – The Cult-like Group Fighting Iran’, which exposes the grim situation for MEK members, I doubt she was expecting death threats to follow. After all, she was just doing her job. But that is exactly what the MEK reaction was. A Farsi language statement (written and published in Europe) promised her assassination. Nice.

Of course, for those who already know the MEK, this is not surprising. A timely reminder that the MEK cannot disown its past and cannot stop repeating its past, came in an interview with Nabi Ahamadi, who escaped the cult in Albania recently. Ahmadi was a close friend of Malik Sharai who was killed by MEK in June last year. He confirmed that Sharai was one of the few remaining witnesses to the mysterious death of 53 MEK members in Camp Ashraf, Iraq. He also confirmed that Sharai had asked to leave the group but was then held in solitary isolation before being physically eliminated by the MEK leaders. As a trained swimmer, Ahamdi says it is implausible that he drowned as MEK claim.

Another example is the suspicious assassination of Mohammad Reza Kolahi – the bomber of the Jomhouri Party headquarters in 1981 who was killed in the Netherlands in 2015. After he left the MEK Kolahi was always going to be a liability. He knew too much. So, why is nobody asking Maryam Rajavi about this convenient death?

One reason of course is that the MEK leader Maryam Rajavi refuses to engage with journalists, investigators, researchers. Anyone in fact who might get to the truth about her organization. Indeed, Hommerich did her job thoroughly, as did the journalists of Aljazeera, The Guardian, Independent, Channel 4 News, NBC and other down the years (there is a very long list). They all asked the MEK to give their side, to comment on their findings and to have a voice. The MEK called them all agents of the Iranian intelligence services and refused to talk.

It is a mistake to approach the MEK as a normal opposition. Indeed, quoting MEK members is like giving a platform to Flat Earthers or Creationists. It is not balanced reporting. The MEK is a unique entity. Not an opposition, not a ‘group’ or ‘organization’, descriptions which imply a certain kind of accountable system and order.

Hommerich asked to speak with someone from the MEK (NCRI) but they did not reply. Instead, she spoke with some of the many defectors who have escaped. Their stories do not differ much from the testimony of other former members over thirty years: the MEK is a cult that routinely and systematically abuses the human rights of its whole membership. According to 50-year-old Gholamreza Shekari, this is achieved through ‘lies, manipulation and fear’; a methodology known as Cultic Abuse.

For the record, the MEK is a cult. Maryam Rajavi keeps slaves. It is that simple. 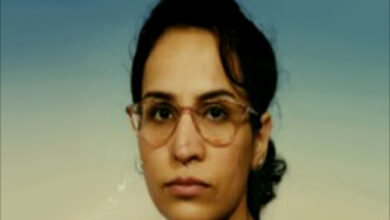 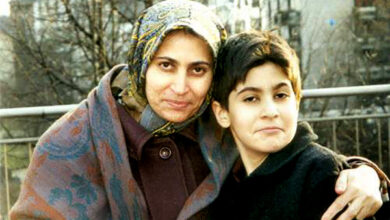 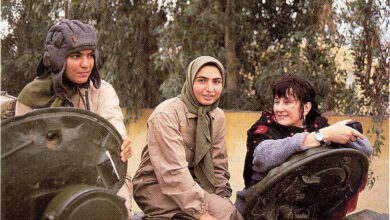