Rahim Kayukan was born in March 1945. In 1981, while a supporter of the Mojahedin-e Khalq (MEK), he fled and in 1982, he left the country and went to Pakistan and then Iraq and joined the organization. At that time he had a wife and four children.

His wife, Ms. Behjat Sediqi, raised their children Mozhgan, Mehran, Mohsen and Leila with great difficulty in the absence of their father. She was both a mother and a father to their children. The children are educated and married and have jobs and children, and of course they always felt and feel the father’s absence in their lives. No information was available on Rahim Kayukan during these years.

His daughter Leila was only two years old when Rahim left Iran. “My father and I have never heard each other’s voice”, she says. Leila has no memory of her father. Only an old photograph of his father’s youth remains, which she has enlarged, colored and framed. 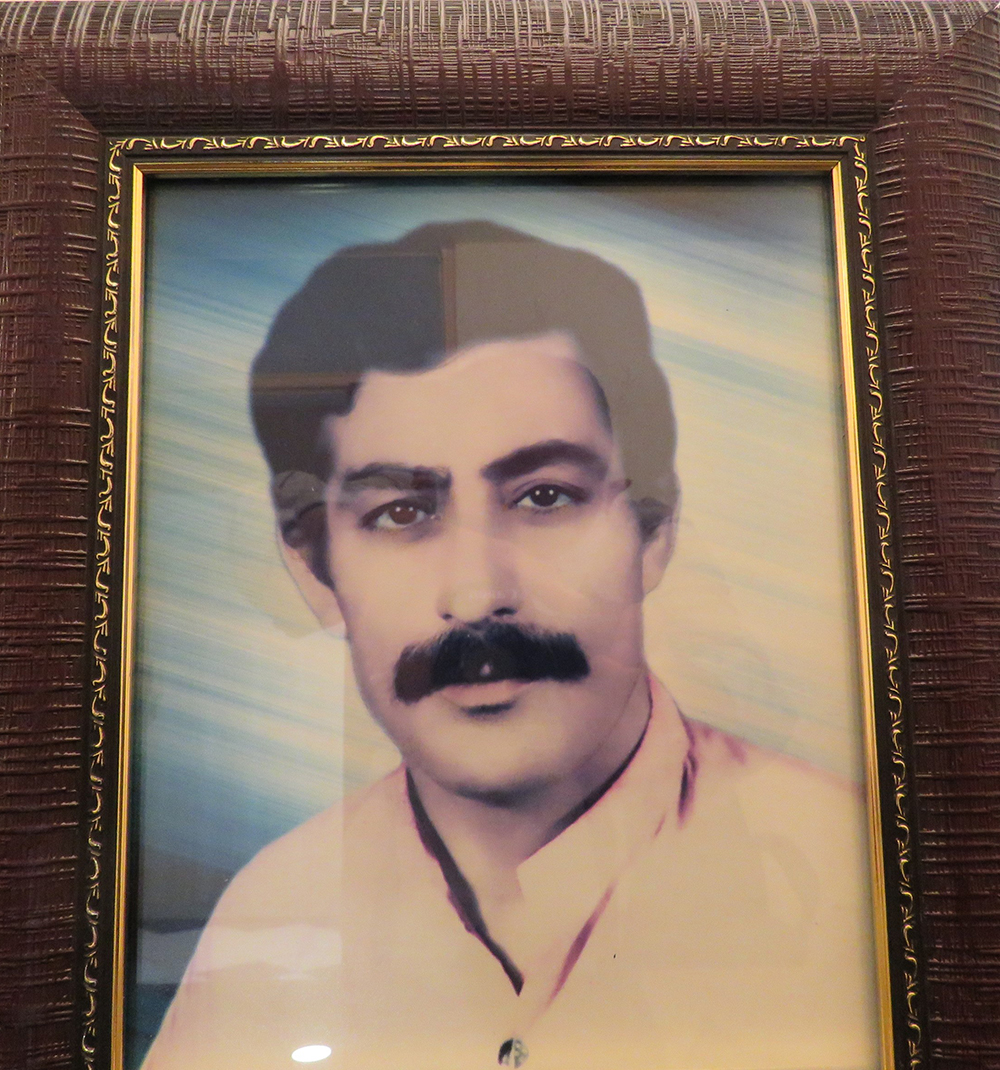 Rahim Kayukan is currently in the MEK camp in Albania. He is not allowed to visit or contact his family after 39 years. Some former members have provided news and information about him to his family. He now has 7 grandchildren. Does he know about it?

Mozhgan and Leila came to the office of the Nejat Society in Tehran to get news from their father and take it to the rest of the family. They also gave a video message so that it might somehow reach the father and he could at least write a letter to them.

Mozhgan says in a message to his father Rahim: “I want to know why the MEK does not allow the members to contact their families. They can have at least one call with their families and ask them how they are and let them know what they are doing”.

And Leila tells her father: “It is the just right of a daughter to hear her father’s voice for the first time at the age of forty-one, and I wish this right exists for you and to be considered for us so that we can communicate with you”. She continues: “My mother is old now and we miss seeing you,”