Representation of the World Health Organization in Albania
12/12/2020

Greetings and best regards
On behalf of the suffering families of members of the Mojahedin-e Khalq Organization (MEK, MKO, NCR, NLA), I would like to draw your attention to an emerging humanitarian catastrophe due to the spread of Covid-19 in the MEK’s closed and isolated Camp Ashraf 3 in Manez, Albania.

The alarming news coming from inside the camp indicates that many, estimated to be half the population, have contracted the disease and some are in a critical condition. According to these internal reports, prominent members such as Mahmoud Atai, Ahmad Hanifnejad, Javad Khorasan, Shahin Haeri, Ensieh Goldoust, Farzaneh Maidanshahi, Marzieh Hosseini, and many others who are elderly, are being kept in inappropriate conditions. 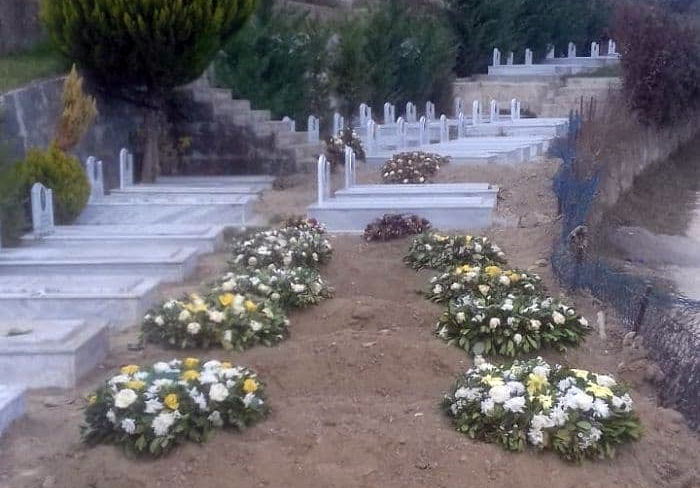 Reports emphasize that a very high level of fear and anxiety prevails in the camp. It goes without saying that after the defeat of US President Donald Trump in the U.S. elections and the bleak outlook for the future of the organization confronting the members, an atmosphere of panic and stress has developed, which intensifies the progress of the disease. The members’ lack of access to the outside world has greatly worried their families who are prevented from contacting them.

We also learned that some medicine had been sent from Germany specifically to the camp, which apparently was not enough and much more care was needed. Families are eager to find a way to help and send aid to members inside the camp.

Another issue is the MEK’s withholding of news about what is happening inside the camp, which adds to the concerns of families. It should be noted that between 2016, when the MEK transfer to Albania was completed, until 2019, an average of one person died in the camp every two months. But recent images of the MEK cemetery in Albania show that at least 10 people have died in the past five weeks.

According to information we have obtained, people such as Hassan Zarei, Hassan Salahandish, Gholamreza Pourhashem, Afsaneh Pichgah, Ruhollah Ramvaz, Khalil Hagh Hosseini, Mehdi Hagh Hosseini, Mohammad Qoli Ehsani, and a number of others have died in recent weeks from coronavirus.

A serious problem regarding the MEK camp is the crowded and intensive life and non-observance of health regulations, which greatly increases the speed of disease transmission. Also, the lack of monitoring inside the camp has further caused and accelerated the spread of the disease.

In this regard, it is necessary for the Albanian government and the World Health Organization to enter into the matter and investigate the issue and implement the necessary monitoring. It is also necessary to allow families to communicate with people inside the camp, which has been blocked by the MEK with the support of the Albanian government, so that families can be aware of the health and wellbeing of their loved ones.

Copy to:
President of the WHO
Representation of the WHO in Iran 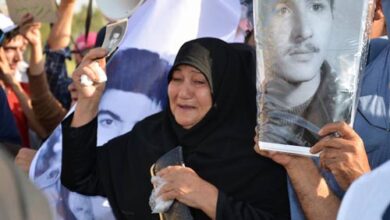