Mr. Mohammad Aq Atabai, whose brother Hamid Mohammad Aq Atabai is being held in the Mojahedin-e Khalq (MEK) camp in Albania, has lodged a complaint against the Albanian government to the UN Committee on Enforced Disappearances under the UN Convention against the Protection of All Persons against Forced disappearance. While explaining his brother’s story, he asked the committee to find him and provide the possibility to connect him.

The text of the complaint is as follows:

Greetings and Regards,
I am Mohammad Aq Atabay, a resident of Gonbad kavoos city, Golestan Province in northern Iran. My brother Hamid Mohammad Aq Atabay was captured by the Mojahedin-e Khalq Organization (MEK, MKO) more than 35 years ago during the Iran-Iraq War and was forcibly transferred to the organization’s camp in Iraq.

I went to the UN Committee on Enforced Disappearances in Geneva, Switzerland, in 2013 to find and contact him along with a number of families whose loved ones had also been disappeared in Iraq. An official of the committee told me that they could not do anything for us because Iraq is not a signatory to the UN International Convention for the Protection of All Persons from Enforced Disappearance and is not accountable to the committee.

It has been 4 years since the presence of the MEK in Albania, and most certainly my brother has been forcibly transferred to Albania with this organization. Albania is one of the signatories of the relevant convention and, according to the provisions of this convention, is responsible and accountable for the actions of organizations and groups such as the MEK, which are based in that country and are fully supported by it. 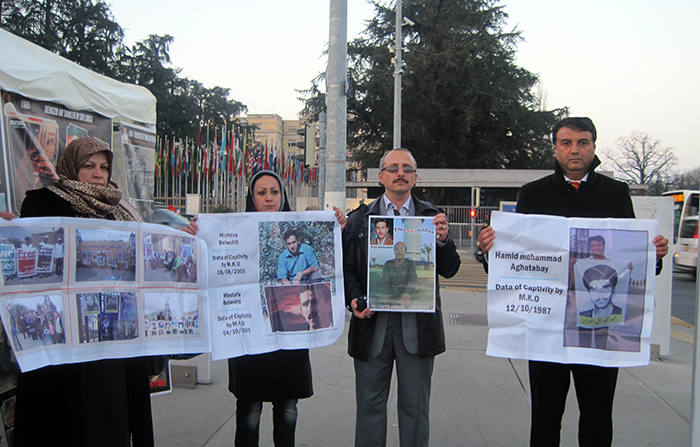 During all these years, I have sent letters and messages to all the executive and relevant officials of the Albanian government requesting that my brother be found and that he be given the opportunity to meet or at least call me. But my efforts were completely fruitless and I did not receive any response from the Albanian authorities. It should be noted that the Albanian government does not grant visas to Iranian citizens at the request of the MEK, so it is impossible for me to travel to that country and pursue the matter with the judicial authorities there.
With the outbreak of the Covid-19 virus and the deaths of dozens of people trapped in the MEK camp in Albania in recent weeks, my concerns about my brother’s condition have doubled. 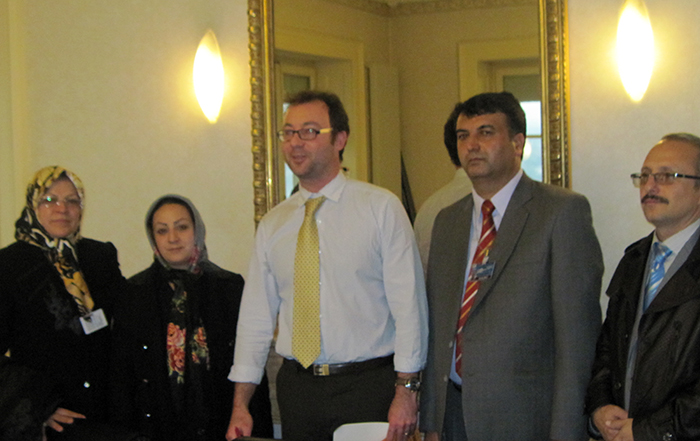 My request is that my complaint against the Albanian government, which should be held accountable for the actions of the MEK in its own country under the UN International Convention for the Protection of All Persons from Enforced Disappearance, be taken into account. My brother has involuntarily disappeared in Albania and I want him found so that I can connect with him and make sure he is safe.

Thank you in advance,