Mr. Haj Sakhid Saeedfar, whose brother Haj Seyyed Saeedfar is a prisoner of war trapped in the Mujahedin-e Khalq (MEK) camp in Albania, has sent a complaint to the UN Committee on Enforced Disappearances, with sufficient explanations about his brother’s condition and demanded an immediate investigation into his condition as well as a arranging a meeting with him. 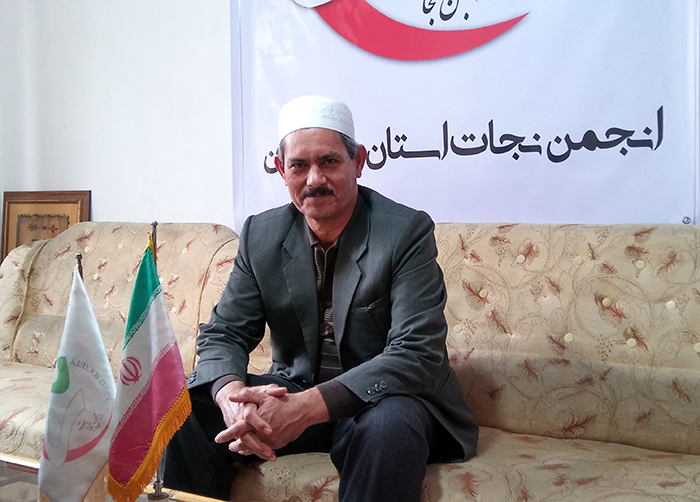 Greetings and Regards
I am Haj Sakhid Saeedfar, a resident of Bandar-e-Turkman, Golestan Province, in the northernmost point of Iran. My brother, Haj Seyyed Saeedfar, was captured by Saddam Hussein’s forces more than 35 years ago during the Iran-Iraq war, and then forcibly transferred to the Mujahedin-e Khalq (MEK) camp in Iraq by the deception and pressure of the MEK leaders. 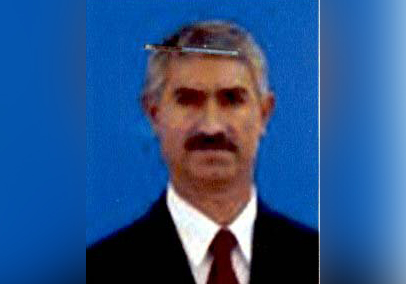 After the overthrow of Saddam Hussein, I went to Iraq several times to find my brother, along with other families whose loved ones had been captured by the leaders of the MEK, but unfortunately the leaders of the organization prevented us against all international rules and regulations. They did not allow us to meet our loved ones in that camp.

Later, I found out that in 2015, the MEK, together with all its members, went to Albania. So I corresponded with the government of that country, but no attention was paid to my humane requests to contact my brother.

Now, with the outbreak of Covid-19 disease all over the world, especially in Albania and the MEK camp, where at least 17 of them have died in less than a month, I and all my family members are worried about my brother.

We urge the committee in charge to immediately take care of the physical and mental condition of my brother Haj Seyyed Saeedfar in the MEK camp in Albania, and we also want to contact him, who has disappeared involuntarily.