From time to time, Iranian users of the social media succeed to soar trends against the Mujahedin Khalq Organization (MKO/ MEK/ PMOI/ Cult of Rajavi) in order to show their hatred toward this violent group. They sometime give evidences for the hashtags to denounce the group.

Many People in Iran and around the world disclosed evidences of the most odious crimes committed by the terrorist MKO as hashtag #BanMEK was trending worldwide, Tasnim reported in June 2018.
A huge number of Persian-language internet users used hashtag هزارجلادهزاراشرف# (Thousand of Executioners,

Thousands of Ashrafs) on their personal accounts on Instagram and Twitter as the English version of the hashtag #BanMEK is trending on the social networking sites.

These hashtags became popular after the MKO’s leader, Maryam Rajavi, used Twitter to provoke unrest in Iran following protests over price hikes in the Grand Bazaar of capital, Tehran, on Monday. 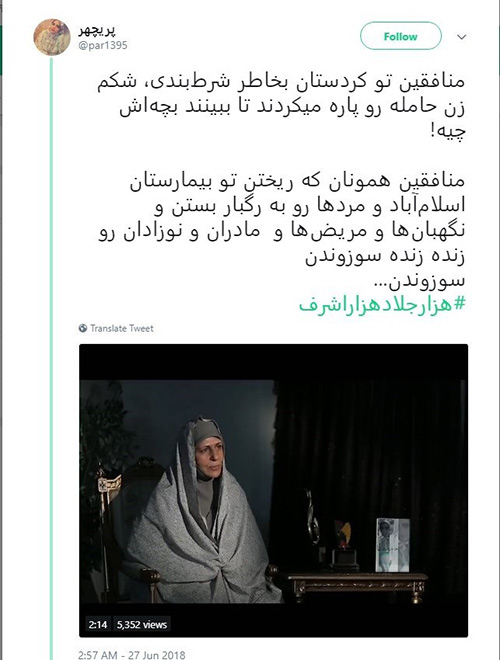 In one of the posts on Twitter, a user says the MKO terrorists are the same persons who used to tear the abdomen of a pregnant woman just for a bet on the baby’s gender.

The MKO crimes emerge on social media as Iran on Thursday marked the anniversary of the 7th of Tir bombing, a terrorist attack in 1981 claimed by the MKO.

On June 28th, 1981 – the 7th of Tir 1360 in the Iranian calendar– a powerful bomb blasted at the headquarters of the Iran Islamic Republic Party in Tehran, while the members in a meeting. 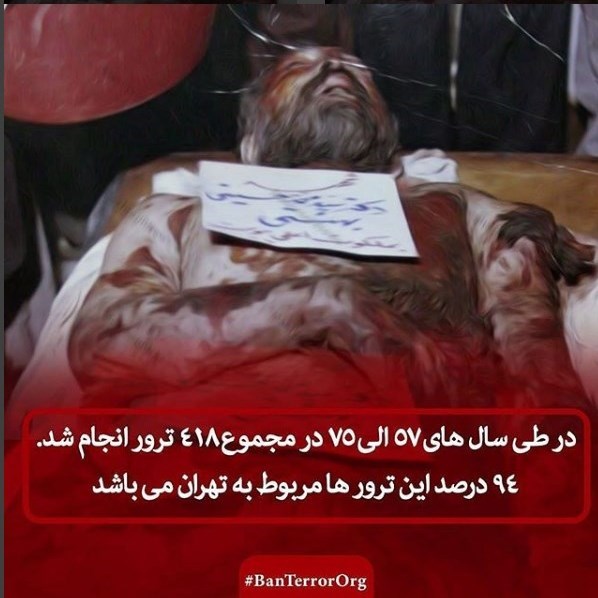 72 officials of the Islamic Republic were killed, including Chief Justice Ayatollah Mohammad Beheshti – who was the speaker of the parliament – four cabinet ministers, 27 members of the Parliament and several other government officials. 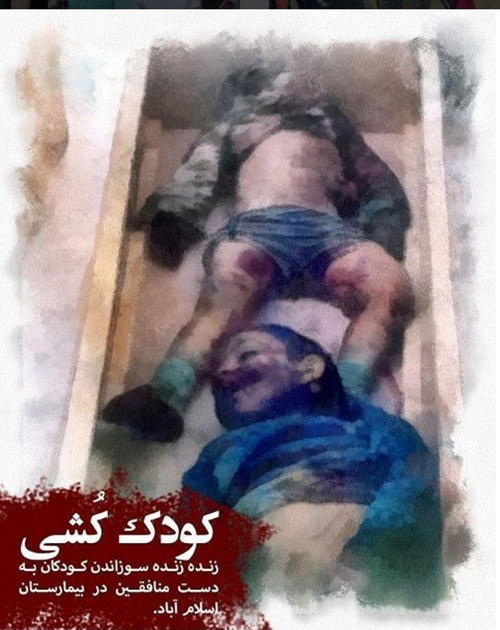 They fought on the side of Saddam during the Iraqi imposed war on Iran (1980-88). They were also involved in the bloody repression of Shiite Muslims in southern Iraq in 1991 and the massacre of Iraqi Kurds.
The notorious group is also responsible for killing thousands of Iranian civilians and officials after the victory of the Islamic revolution in 1979. 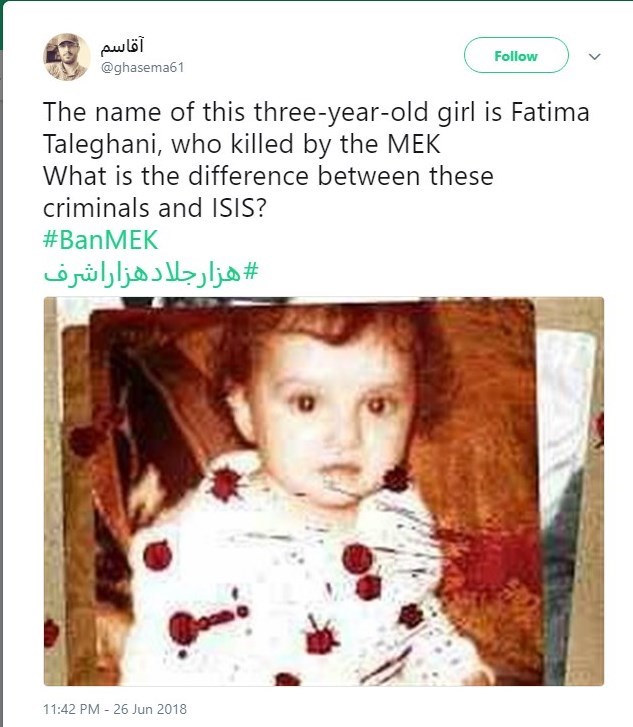 More than 17,000 Iranians, many of them civilians, have been killed at the hands of the MKO in different acts of terrorism including bombings in public places, and targeted killings.
The MKO also had a hand in the massacre of Kurds following the crushing of a 1991 uprising by Shiites in Iraq’s south and Kurds in the north, which was one of the most brutal acts of repression under Saddam Hussein.