Facebook has taken down a number of “deceptive campaigns” and networks including one from Albania.

In a statement published on their website, Facebook said they had investigated and disrupted a “long-running operation from Albania that targeted primarily Iran.”

They observed that while the network had limited success in gaining any kind of meaningful audience, it was run by “what appears to be a tightly organized troll farm linked to an exiled militant opposition group from Iran, Mojahedin-e Khalq (MEK).”

During March alone, they removed 128 accounts, 41 pages, 21 groups, and 146 Instagram accounts based in the country. They had some 121,000 combined followers. 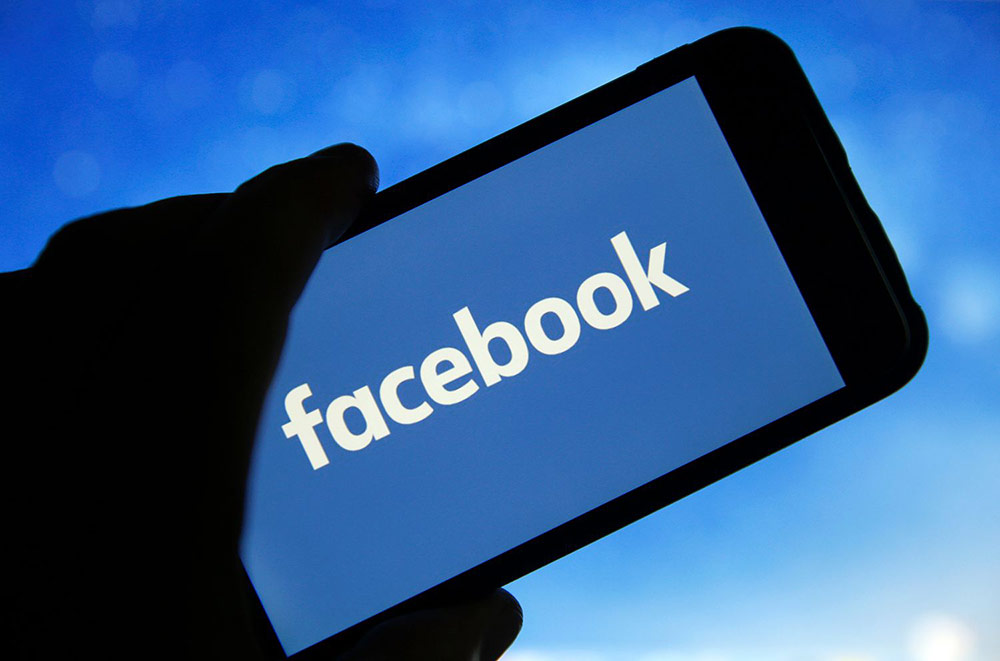 Facebook said these accounts were targeting “global audiences including Iran.”

“The network violated our policy against foreign interference which is coordinated inauthentic behavior on behalf of a foreign entity,” they wrote in their in-depth report.

As a part of their investigation into the network, Facebook said they found “three separate clusters of activity” that included the consistent and long-running connection between fake and authentic accounts of MEK individuals and pages, all of which were operating from within Albania.

They said the network was most active in 2017 but experienced a spike in the second half of 2020. Despite posting at “high volumes”, they mostly failed to gain a following.

“This campaign appeared to operate according to a shift pattern on Central European Time with a dip in activity in the early afternoon consistent with a lunch break, and a nearly complete pause overnight.

The individuals involved posted MEK-related content on their, and others posts. They included links to international media sites and to sites affiliated with the MEK. Facebook found that they exclusively talked about Iran and “routinely praised the activity of MEK and its leaders and criticized the Iranian government.”

In terms of the technical infrastructure, Facebook said most accounts were run from Albania who shared the same network. This meant the same individual could run muliple accounts. Facebook said these were “some of the hallmarks of a so-called troll farm”.

The report said that many of the accounts used pictures of deceased dissidents, Iranian celebrities, models, and even children. Some had even used photos that appeared to be generated using machine learning techniques.
It was noted that the operation put significant effort into driving traffic to sites run by or associated with MEK including their official website and other sites linked to the organization.

The National Council for Resistance in Iran, an organization that includes MEK, issued a statement to the media denying that any accounts affiliated with MEK have been removed. They also denied that there was a troll farm in Albania affiliated with them in any way.

In 2019, an Exit was able to visit the MEK compound in Manez near Durres. You can read the account of the visit here.