The NCR, as the political arm of the Mujahedin Khalq Organization (the MKO/ MEK/ PMOI/ Cult of Rajavi) considered Facebooks’s report as”ridiculous and absolutely false”, after the Associated Press reported that the platform has removed 300 of fake accounts linked to the group calling it a troll farm in Albania. 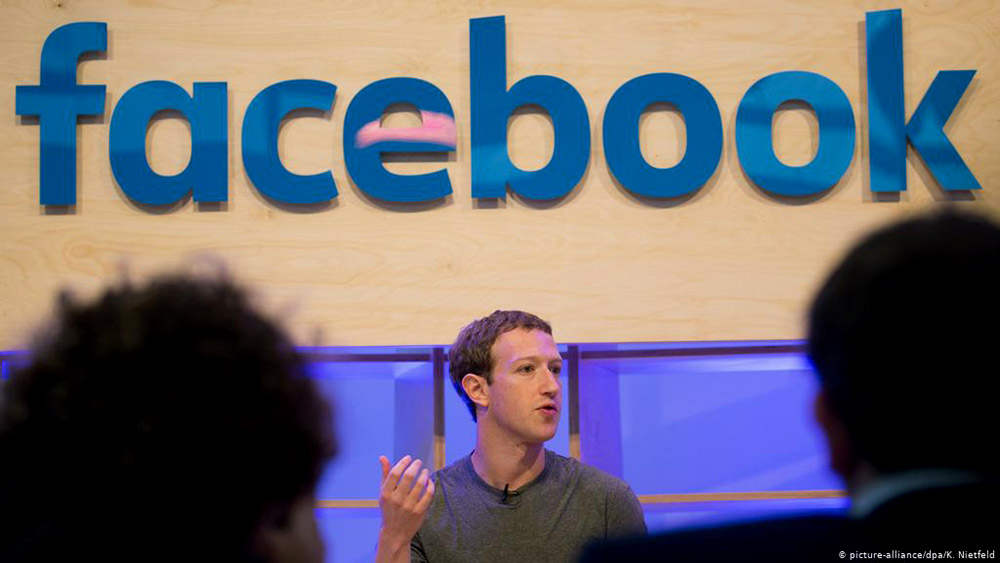 Mojahedin-e Khalq did not respond to questions from the press, but constantly began to criticize Facebook for the action. Ali Safavi, the MEK’s propaganda figure called Facebook’s statement as”Iranian regime’s lies about”troll farms”.

If Safavi is right, what’s the benefit for social media platforms to be”agent of the Iranian regime”?

Actually, the MEK leaders seem to be unaware of the regulations of the social media. They should know that in the digital age, Artificial Intelligence (AI) is constantly renovating social media, from augmenting user experience. When users log on to their social media accounts and upload picture, notice an interesting advertisement, or comment on a post, they should keep in mind that with the help of AI, data about their activity is continuously being compiled and analyzed — and will impact what they see and engage with in the near future. Thus, AI is a key component of the popular social networks we use every single day.

Today, consumers constantly interact with social media and eventually companies are very eager to take advantage of their continuous engagement with platforms such as Facebook, Twitter, and Snapchat. As a result, a growing number are incorporating AI in social media to better connect with potential customers.

Moreover, researchers have been studying these online social networks to see the impact they make on the people. They warn about the malicious accounts that are used for purposes such as misinformation and agenda creation. Detection of malicious account is significant. The methods based on machine learning-based were used to detect fake accounts that could mislead people. These methods are determined by various. Therefore, it seems quite simple and at the same time essential, for Machine Learning algorithms of Facebook, Twitter or other platforms to detect fake accounts of the MEK troll farm. 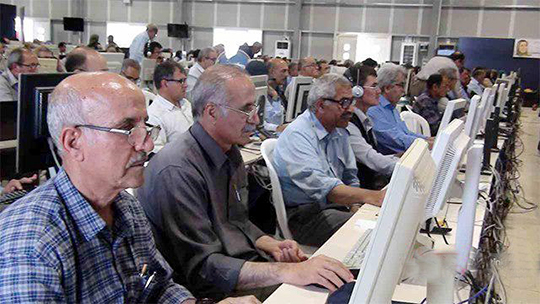 The owners of the platforms do not risk their property by letting states or groups to contaminate their space. Fake accounts like the ones of the Cult of Rajavi can help trend and spread Fake News and opinions, creating confusions and potentially, spreading rumors. Filtering the spam users allows you to listen to unbiased opinions of the users about a topic and filter the noise created by spammers.

While the NCR officially denies that any accounts affiliated with MEK have been removed and denies that there is a troll farm in Albania affiliated with them in any way, Facebook presents detailed information based on calculated results of its machines with numbers, dates, hours, names and locations.

The MEK and its propaganda vitrine, the NCR, has the notoriously known habit to deny every single fact on the group’s violent past and deceitful present as the”Regime’s lies”. No matter how firmly documented, investigated and calculated the fact is.