US-Iran relations haven’t been this tense in years. The Trump administration withdrew from the 2015 Iran nuclear deal in May – and last month, levelled threats against Tehran at the UN General Assembly. But caught between all this is a group based in Albania with a mission to overthrow the Iranian government. The MEK, previously in Iraq, now operates out of a military compound near the capital Tirana. Our Courtney Kealy went there to get a glimpse.

The Iran-based MEK based in Albania, which has the support of the United States of America, wants to change the Iranian regime. 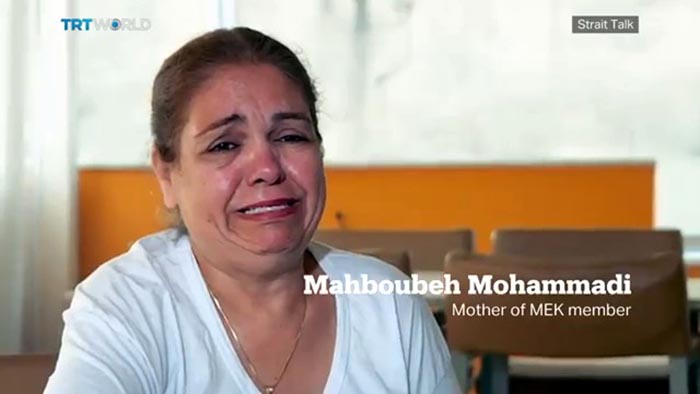 Somaye is a member of Mujahedin_e Khalq, known as the MEK, a shadowy group dedicated to regime change in Iran.

“Just please help me,… if you can please …”says Somaye’s mother while shedding tears.

Somaye lives in a secret compound  in Albania with the group limit contact with the outside world.

The Mohammdi say they used to support the MEK but now they want just their daughter to come home. … 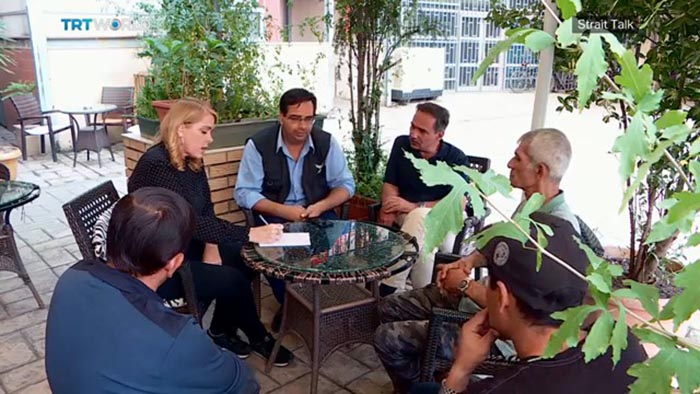