Mirzaiee was a prisoner of war when he joined the MKO in 1989. He had been imprisoned by the Iraqi forces on the early days of the Iran-Iraq war. 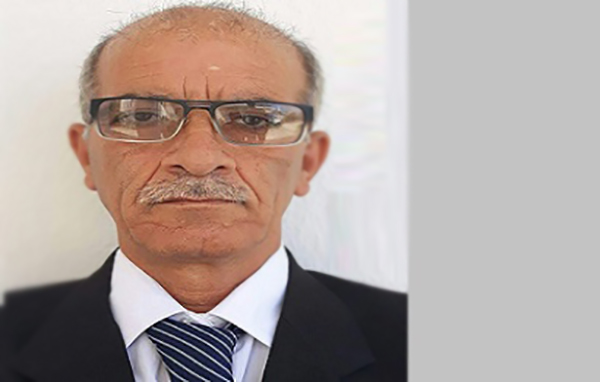 After nine years of suffering in Saddam Hussein’s jail, he was deceived by the propaganda of recruiters of the MKO in Iraq.

“After a while I found out that their slogans for democracy was just a cover for their lies, hypocrisy and sycophancy,” he writes in his official declaration of defection. “According to Rajavi’s religion having a family was a sin so every day we were played away with a new cult jargon under the name of Ideological Revolution.”

Mirzaei was not allowed to visit his family in all those years of his imprisonment in the MKO and before that in Saddam Hussein’s POW camps.

After the relocation of the group in Albania, he could manage to find a cellphone and call his family. It was then that he realized that his family including his wife, children and his brother had come to Camp Ashraf to meet him but the MKO authorities had barred them from visiting him.

Despite the constantly brainwashing system of the group, he decided to leave it in Albania. In a statement that he published on a website linked to survivors of the MKO, he officially declared his defection from the MKO.