From the beginning of the 1979 Iranian revolution, the Mujahedin Khalq Organization (the MKO/ MEK/ PMOI/ Cult of Rajavi) raised the issue of simplicity as one of the most important components of the revolutionary spirit, and even used it to attract young revolutionary forces.

Because firstly, the behavior of the heads of the organization in the very early years of the establishment was full of errors and deviations; secondly, access to financial resources in the organization was not at all the same time as it could be used to spill over and, thirdly, if the organization’s activity began in those years with such behaviors, they could never afford any kind of support which succeeded, even to a limited extent. 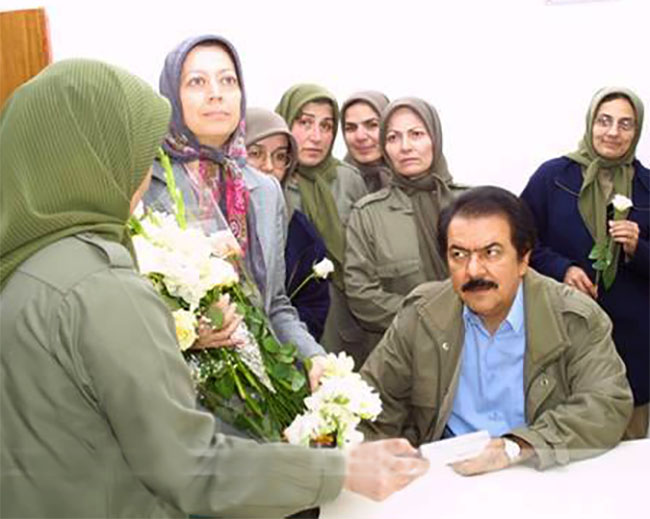 After members of the original circle of the organization were arrested and killed by the Shah’s intelligence, SAVAK, the second circle, which included people like Musa Khiabani and Massoud Rajavi, was so different in lifestyle. Memoirs of individuals in the organization suggest that, unlike the founders of the group, which even restricted the entry of women and girls into the organization, these two misused women and sometimes benefited from women on behalf of recruitment and safety of the group, and sometimes for their personal desires.

The same behavior was observed in the lifestyle and facilities of the MEK leaders, and peaked with the arrival of this group in Iraq and the consolidation of Rajavi’s leadership. But in all these years, it was observed that the rank and file of the group still had the lowest levels of life that, according to the leaders, was an indicative of the revolutionary spirit and their sincerity in the struggle to tolerate.

While 15 years of hefty money from Saddam Hussein’s supply of oil to the MKO were settled in the accounts of the MEK every day, which led to investments in about 520 countries, members of the organization were still living with the most basic amenities.

The defectors of the group confirm that the huge revenues of the MEK were solely focused on the well-being of the leaders of the organization and for their multi-million-dollar lobbying campaign in Western governments. However, in Camp Ashraf about 3 thousand of rank and file were sometimes deprived from certain meals!

According to one of the separated members, the leaders of the organization, under the pretext of financial problems, forced the members to grow a plant called “Mallow” in the Camp Ashraf in order to provide at least one meal per day.

Meanwhile, after the expulsion of the MEK from Iraq, many luxerious facilities of a lavish life style were found at the residence of Maryam and Massoud Rajavi called “Headquarters 49”. That included glaciers and imported foods from Europe, sleeping and recreational facilities.