The Intercept’s Murtaza Hussain has said members of the Mojahedin-e Khalq, an exiled Iranian militant group better known as the MEK, are tasked to run the cultish group’s online propaganda campaign against the Islamic Republic from the MEK’s bases in France and Albania.

“The MEK is a very secretive organization but defectors have told us that on their bases in Albania and France members are tasked all day with posting articles online and running the MEK’s information operations,” Hussain said in an interview with the Balkans Post published on Sunday.

Last month, The Intercept published an article by Murtaza Hussain and Matthew Cole, providing a comprehensive account of what life was like inside the MEK. The article was based on interviews with the group’s high-ranking defectors.

According to the article, interviews with six defectors in Europe revealed how the MEK isolated, disappeared, and tortured many of its cadres into submission, including forcing dozens of female members to have sex with Masoud Rajavi and undergo medical sterilization so they could devote themselves more fully to the leader and his cause.

It also said the MEK has shelled out hundreds of thousands of lobbying dollars in Washington, first as part of a successful campaign to get itself removed from the State Department’s list of foreign terrorist organizations and later, to build its reputation as a credible alternative to the Iranian government.

“The MEK was designated a terrorist group by the State Department but for years still did lobbying work on Capitol Hill,” Hussain was quoted by the Balkans Post as saying. “It seems that the law has always been unevenly applied on the question of terrorism designations.”

A few years ago, the MEK members were relocated from their Camp Ashraf in Iraq’s Diyala Province to Camp Hurriyet (Camp Liberty), a former U.S. military base in Baghdad, and were later relocated to Albania.

Last year, Germany’s Der Spiegel revealed that members of the MEK undergo horrific training in a camp in Albania, a country that has turned into a hub for anti-Iran activities by hosting the MEK.

“There has been some speculation also about financial compensation in exchange for taking in this group on their soil,” he added.

The MEK was established in the 1960s to express a mixture of Marxism and Islamism. It launched bombing campaigns against the Shah, continuing after the 1979 Islamic Revolution, against the Islamic Republic. Iran accuses the group of being responsible for 17,000 deaths. 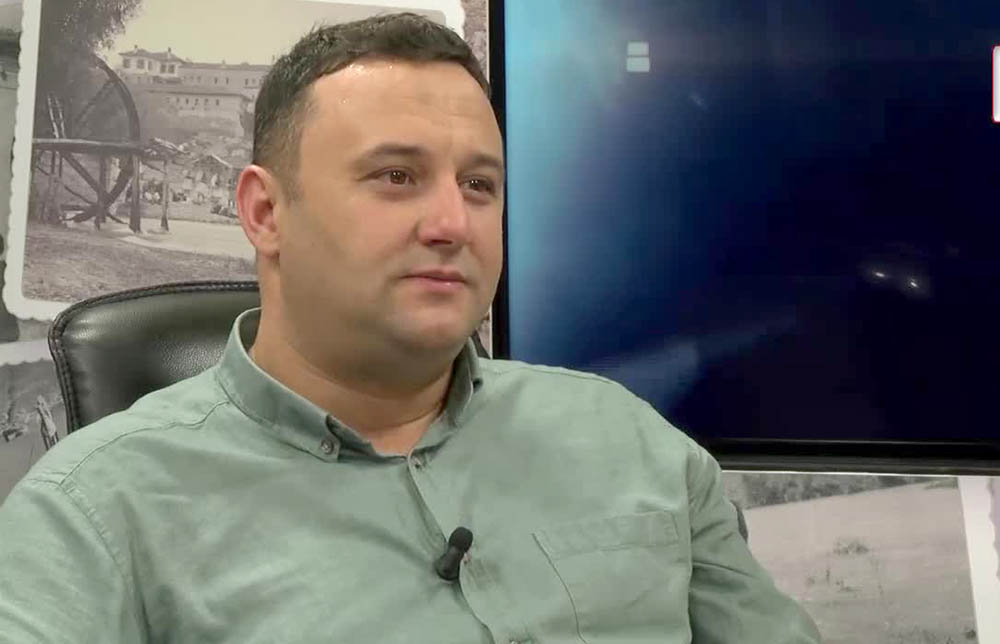 Based in Iraq at the time, MEK members were armed by former Iraqi dictator Saddam Hussein to fight against Iran during a war that lasted for 8 years in the 1980s.

In 2012, the U.S. State Department removed the MEK from its list of designated terrorist organizations under intense lobbying by groups associated with Saudi Arabia and other regimes opposed to Iran.

“While the U.S. government and Israel will most probably not spend their money with an ex-terrorist organization, I believe that the only state who can support it should be Saudi Arabia,” the Balkans Post on Wednesday quoted Jazexhi as saying.

“Saudis have done such a thing with Al-Qaeda in Afghanistan or Jabhat al-Nusra in Syria and we should not be surprised if they pay the MEK bill as well,” he added.

In 2018, Professor Paul Pillar, who was a CIA intelligence analyst for 28 years, told the Tehran Times that the financial sources of the MEK have always been unclear, but the most likely sources are states that are regional rivals of Iran.

Hussain also said it is unclear how the group’s activities are funded but “it would be expensive”.

“The MEK has killed thousands of Iranians over the years and was involved in the 2009-2011 assassination of Iranian scientists alongside the Israeli Mossad,” he said.

The investigative journalist added that the MEK is a deeply unpopular group including among opponents of the Iranian government.

Back in June 2019, Hussain wrote an article in The Intercept arguing that Heshmat Alavi, who wrote dozens of articles for right-wing outlets, appears not to exist. Alavi’s persona is a propaganda operation run by the MEK, he quoted two sources as saying.

In the Sunday interview, Hussain said Heshmat Alavi is a persona used by the MEK to “continue its public relations work in the Western countries, aiming to sway elite and public opinion by placing news articles and running social media campaigns promoting its vision for itself as the future government of Iran.”

I love my country and I consider MEK a national security threat, says Albanian…