Iranian Chargé d’affaires in London in a message said the attack on an Iranian national by counter-revolutionary elements will be pursued.

False claimants of democracy with terrorist backgrounds and their affiliation with foreigners, brutally injured a respected woman who just wanted to vote, Mehdi Hosseini wrote in his Twitter account on Friday.

As a result of the brutal attack, The Iranian woman who was participating in the polling station to cast her vote was seriously injured on the head. 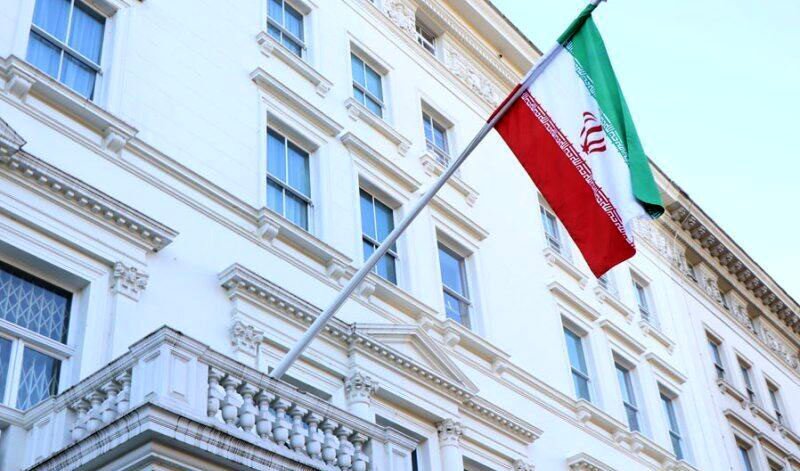 Iran presidential election started in 11 polling stations in the UK.

Counter-revolutionary groups have gathered in front of polling stations trying to disturb the voting process.

Protestors have gathered in front of the Iranian consulate office in London and forced voters not to vote by pouring paint on them.