False claimants of democracy with terrorist backgrounds and their affiliation with foreigners, brutally injured a respected woman who just wanted to vote, Mehdi Hosseini tweeted on Friday, noting that the Iranian embassy will pursue the assault.

Tehran Times Reported that some members of the terrorist Mojahedin Khalq Organization (MKO), also known MEK, gathered around in Wellington, New Zealand, to harass the voters. They also gathered in Sydney, Australia, and London, Britain, insulting and throwing stuff at voters coming out of the Iranian embassy.
MEK members also attacked voters in Birmingham (Britain), severely injuring voters. Reports say that some had to go to hospitals for treatment. 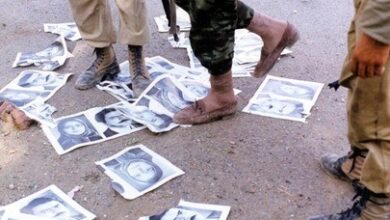 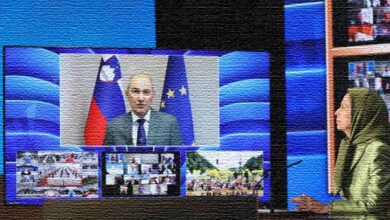