Your family are counting the days until they see you again

HamidReza Noori is a member of the Mujahedin Khalq Organization (MKO/ MEK/ PMOI/ Cult of Rajavi) living in the group’s camp in Albania, right now. He was taken as a hostage by MEK forces when he was a soldier in Iran-Iraq war, in 1987.

He is 53 years old now. His family has not been allowed to visit him during the 34 years of his so-called membership in the Cult of Rajavi, except for one time in 2003 that his mother was allowed to stay in Camp Ashraf for one night.However, HamidReza was not allowed to meet her freely. The visit was under the supervision of his commanders. 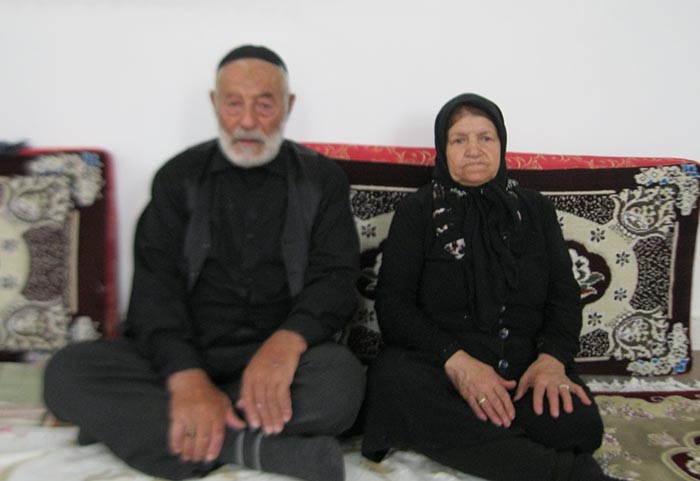 HamidReza Nouri Parents; His mother died a few years ago while she had not seen her son for about two decades

Since then, HamidReza’s family were not given the least chance to contact him. He was told by the group commanders that his family had been pushed by the Iranian Intelligence to come to Iraq in order to deceive him.

His mother died a few years ago while she had not seen her son for about two decades.

HamidReza’s father, Shamsollah Noori has written several open letters to his son trying to persuade him to leave the cult-like system of the MEK. “a lot of your friends made their mind and left the group in Albania,” Shamsollah writes in a letter to HamidReza. “You can also make your mind and liberate yourself.”

HamidReza has a daughter in Iran. She has been deprived from the love of her father since he was recruited by the brainwashing MEK leaders. His brothers Mostafa and Mojtaba also have sent open letters to their brother to call on him to leave the group. 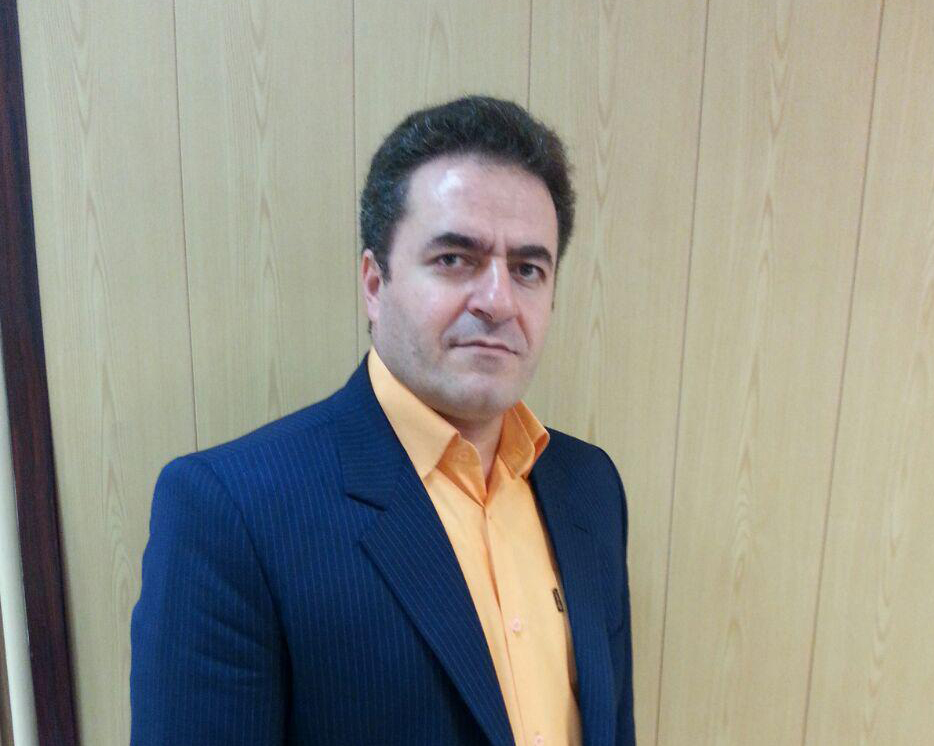 Mojtaba Noori addresses his imprisoned brother in Camp Ashraf three in his recent letter: “Believe me! Even a prisoner enjoys some kind of freedom but you are deprived from the most basic human rights. I feel pity for you. You did not enjoy your life at all. HamidReza! Your family is waiting for you. They are counting the days until they see you again.”

The MEK websites has so far published two articles under the name of HamidReza Noori as the writer, in which he has allegedly accused his family of being misled by the Iranian government!

Fathollah Eskandari: Members of the MEK are captured in a very closed circuit

Leila Kiukan’s new message to her father in MEK