Greetings and respects to the Prime Minister of Albania, Mr. Edi Rama,
I am Zomorod Amini, the mother of Gholamreza Shekari, on behalf of myself and my family members, I am sharing my complaint with you. As you and all of us know, my son was innocently transferred to the camp of illegal immigrants and they do not allow him to leave or contact us.

For more than 40 years, I have not seen my son who was a prisoner in Camp Ashraf in Iraq and is now in Albania. He for 38 years has been trapped in the cruel grip of Maryam Rajavi in Iraq, and after they were transferred to Albania, your government did not allow us to visit. Apparently, your government is a supporter of this dreadful and terrorist organization, because it does what they want. 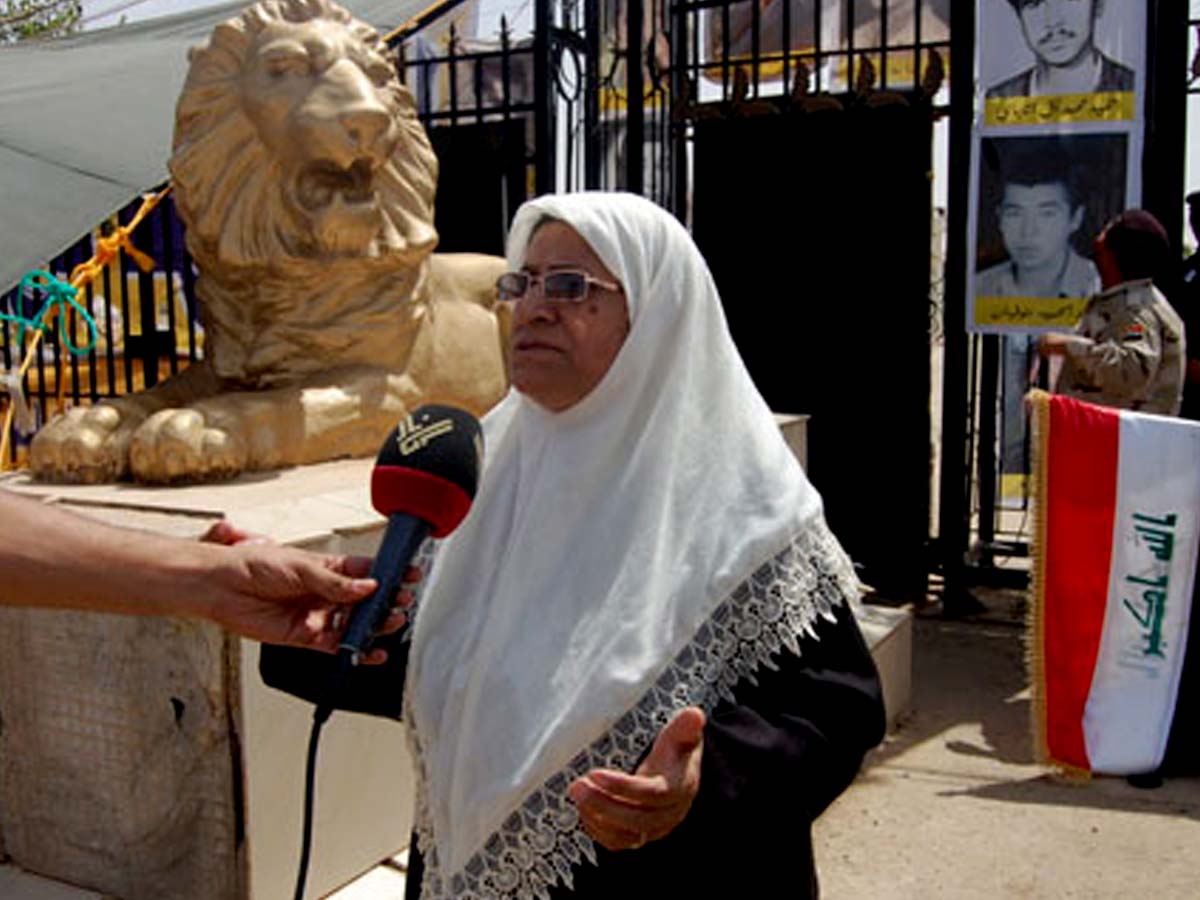 Our children did not enter your country illegally. The government of Albania officially accepted these people in agreement with the United Nations High Commissioner for Refugees, and they have never had any demands except for a peaceful and safe life from you and the government and people of Albania. During these few years, they have not caused the slightest mistake or disturbance in Albania.

If the presence of Gholamreza Shekari in your country is illegal, then how did you allow him to marry your own citizen? He has been married for four months now. If he entered the country illegally, then all members of this organization should be expelled from Albania.

Finally, I request you to determine the status of my son Gholamreza Shekari. If he has committed a crime, prosecute him, and if it is otherwise, how can your humanitarian actions include the situation of Maryam Rajavi and the people captured in her camp, but not the situation of those who did not want to be captured by her?
I am impatiently waiting for your answer.

Defectors of the MEK in AlbaniaShekari
FacebookTwitterPinterestEmail
previous post