The detained members of the Association for the Support of Iranians Living in Albania (ASILA) maintain hunger strike for the second day. Having been isolated in the detention center of Albanian foreign nationals, they protest their illegal detention by going on hunger strike.

Hassan Heyrani, Mehdi Soleimani, Ali Hajari, Hassan Shahbaz, and Gholamreza Shekari have been detained in Camp Kareç, a migrant detention center in north of Tirana, since last month, despite having legal residence permit. 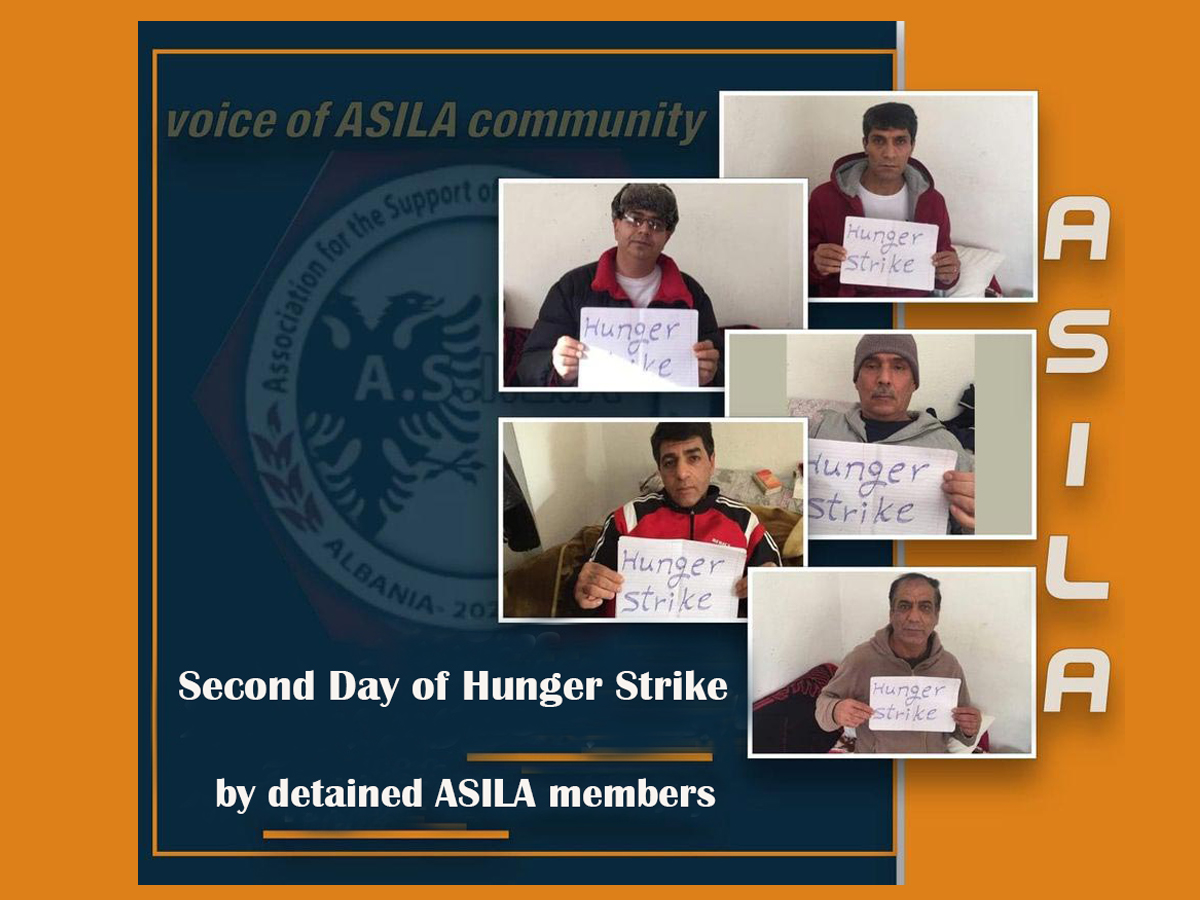 These five former members of the Mujahedin-e Khalq who enjoy legal residence permit in the Albanian territory protest their detention without being given an opportunity to be heard promptly by a judicial or other authority. They have been detained for a month even though they have not been convicted of a crime.

ASILA AssociationDefectors of the MEK in Albania
FacebookTwitterPinterestEmail
previous post